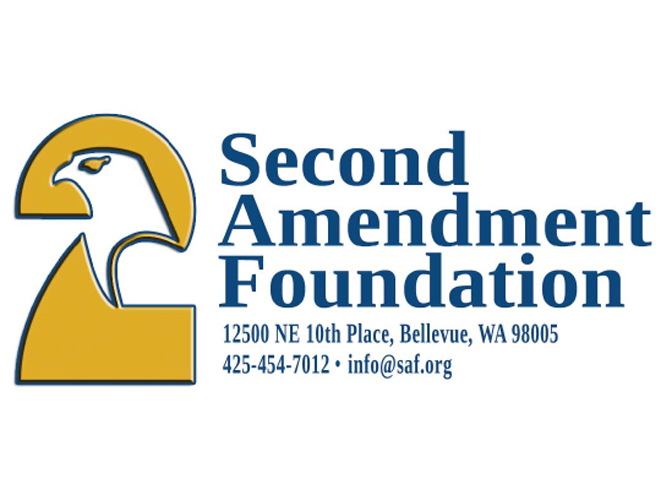 The Second Amendment Foundation has won a preliminary injunction against a North Carolina statute that requires a person to demonstrate American citizenship prior to obtaining a concealed carry permit in a case involving a permanent resident of Granville County.

SAF filed this lawsuit on behalf of Felicity Veasey, an Australian citizen who is a legal permanent resident. While it is legal for resident aliens to possess firearms and even carry them openly in North Carolina, they may not obtain a concealed carry permit because of the citizenship requirement. Federal District Judge Terrance W. Boyle handed down the five-page ruling.

“We’re delighted with the ruling from Judge Boyle, and we will move for a permanent injunction,” said SAF founder and Executive Vice President Alan Gottlieb. “We are equally impressed that the main defendant in this case, Sheriff Brindell B. Wilkins, Jr., even agreed in court that the law at issue in this case is unconstitutional, and the judge noted this in his decision.”

In his decision, Judge Boyle observed, “The inability to carry a concealed firearm for self-defense cannot be quantified by money damages any more than can the experience of being discriminated against solely based on one’s citizenship status.” He further noted, citing another court decision from 2002, that the state “is in no way harmed by issuance of a preliminary injunction which prevents the state from enforcing restrictions likely to be found unconstitutional.”

“We’re dedicated to making sure that the constitutional right to keep and bear arms is protected for citizens and legal resident aliens alike,” Gottlieb said. “This is not our first legal action of this kind, and we will continue to win back firearms freedom, one lawsuit at a time, so long as it is necessary.” 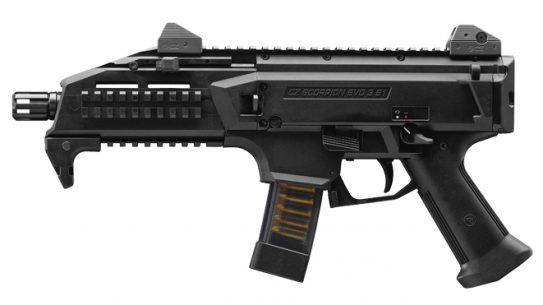 The next-gen, select-fire Scorpion EVO 3 submachine gun comes to America as a civilian-legal,...