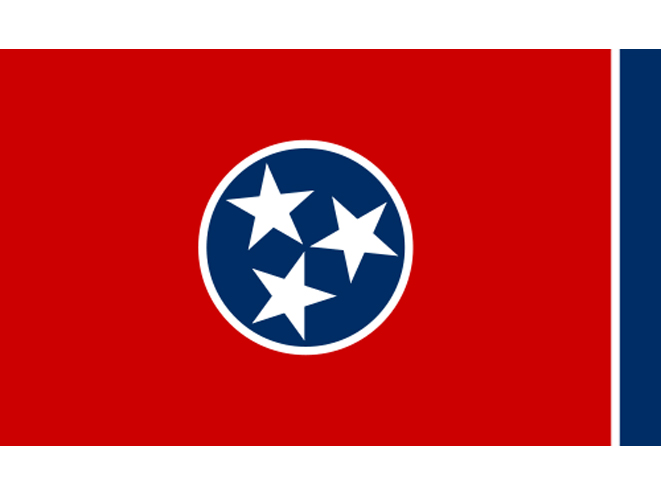 As the Tennessean notes, Gov. Haslam had initial concerns regarding House Bill 995, but now approves of the version which passed the House and Senate. The signing of the bill comes just two weeks after the NRA held its annual meeting in Nashville.

“Overall, I believe the legislation in its final form is a vast improvement from the bill as initially introduced,” Haslam wrote in a letter to the lieutenant governor and House speaker. “However, I am concerned that an unintended consequence may be operational challenges for local leaders in managing their parks in a safe, effective and consistent manner due to events and situations that could not have been anticipated in drafting this law.”

Though the recently-passed legislation strikes down any local ban on guns in parks, carrying a gun in the “immediate vicinity” of a school event at a park is still prohibited.

According to the Tennessean, Nashville Mayor Karl Dean has hit out at the bill, but said he would work with the legal department to figure out how to enforce the law.

Meanwhile, gun rights advocates are praising the passage of House Bill 995 as a victory for Second Amendment rights.

“Law-abiding Tennesseans have a fundamental right to protect themselves, whether in their homes or in parks. This will remove a patchwork of laws throughout the state that could have turned law-abiding citizens into unintentional criminals,” NRA lobbyist Chris Cox said in a statement. 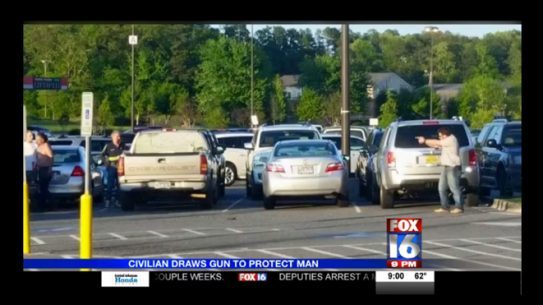 A 24-year-old concealed carrier at a Kroger in Little Rock drew his gun after...