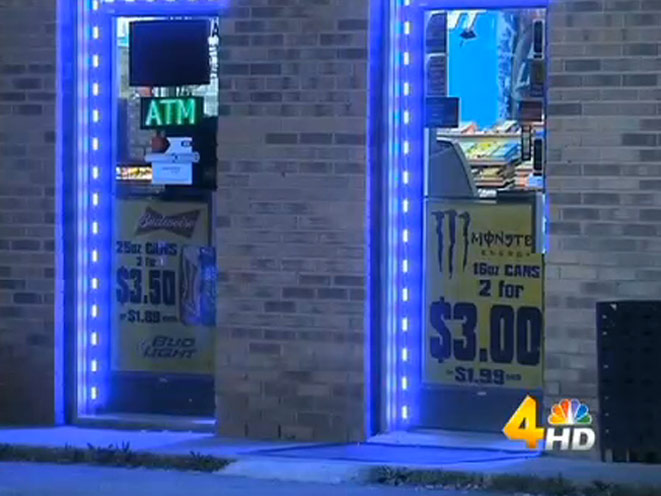 A robbery suspect learned the hard way never to bring a knife to a gun fight when a store owner in La Vergne, Tennessee shot and killed him during an attempted robbery right outside his establishment.

According to WSMV, the owner of the Discount Tobacco and Beer store located on Murfreesboro Road was taking out the trash out back last Monday night when he was approached by a man asking if the store was open.

“When he was told the store was closed, he pulled out a box cutter and attacked the store owner,” said Kathy Tyson, La Vergne police spokesperson.

The suspect, identified as 35-year-old Jamie Sellars, slashed at the owner’s neck with the box cutter, narrowly missing a main artery, police said.

As WSMV reports, that’s when the concealed carrying store owner pulled out his gun and shot Sellars in the chest.

“The store owner did have a carry permit and he was armed and he shot the person who attacked him, who fled the scene,” Tyson said.

Police discovered Sellars dead outside another nearby business.

The store owner was transported to an area hospital to be treated for his injuries. He is not expected to be charged in the shooting.

[h/t to The Daily Caller] 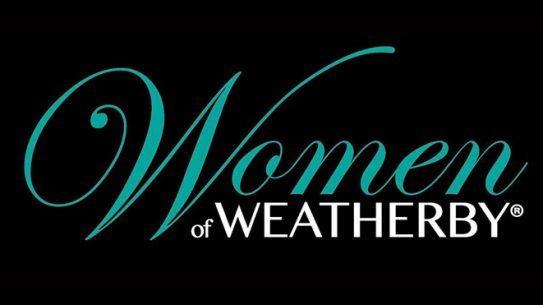