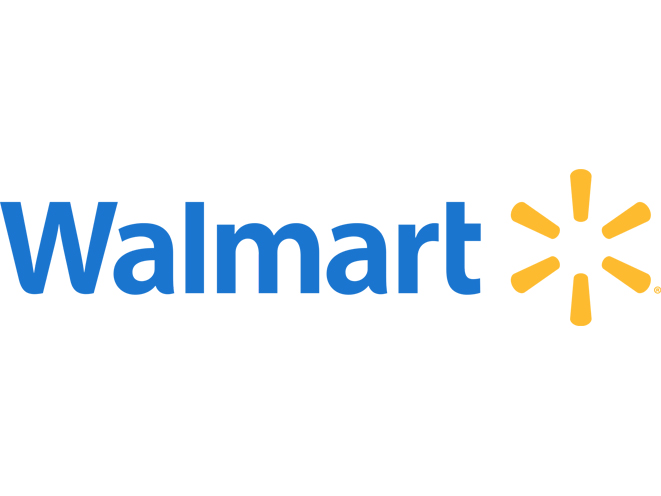 An appeals court has ruled that Walmart investors should not have oversight over sales of guns with high-capacity magazines at the retail chain.

According to Reuters, the 3rd U.S. District Court of Appeals reversed a decision imposed last November by a U.S. District Judge which would have allowed shareholders to vote on a proposal that would force Walmart’s board to reconsider selling products that are dangerous to the public, hurt Walmart’s reputation, or offend the “family and community values” associated with the brand.

Such a vote, Walmart argued, would “open the floodgates” to additional investor proposals, thereby interfering with the company’s business operations.

The lawsuit was originally brought by Manhattan-based Trinity Church, who objected to the sale of guns with a capacity of more than 10 rounds, Reuters reports. The Church feels these guns “enabled” the mass killings in Newtown, Connecticut and Aurora, Colorado.

“The Third Circuit reached the right decision in reversing the district court’s ruling,” Wal-Mart spokesman Randy Hargrove told the Washington Times. “We appreciate the court’s quick consideration of the issues.”

As Reuters notes, Walmart has said they remain committed to selling firearms “safely and responsibly” in their stores. 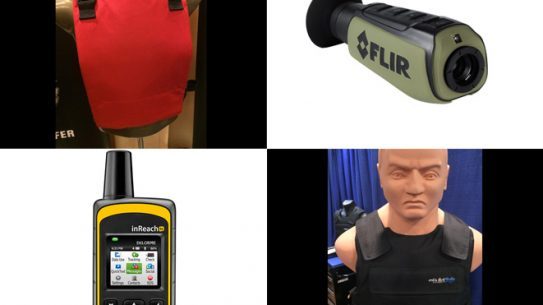 Here are some of the best new survival products hitting the market in 2015...