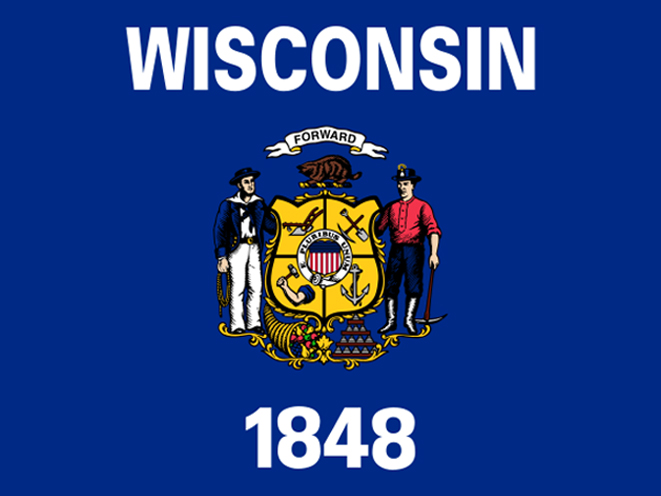 The Wisconsin Senate has voted to repeal the state’s mandatory two-day waiting period for handgun purchases.

As the Milwaukee Journal Sentinel reports, current state law prevents gun buyers from carrying a handgun out of the store until 48 hours after the start of a background check. Under the bill sponsored by Sen. Van Wanggaard (R-Racine), customers would be able to take possession of their new handgun as soon as the background check clears, which usually takes just hours using today’s technology.

“There’s no statistical evidence that it reduces violence whatsoever,” Wanggaard said of the waiting period.

According to the Milwaukee Journal Sentinel, the Badger State is reeling from recent shootings, including a case in which a man was shot and killed after accidentally hitting and killing a child with his van. The child’s uncle — who has a robbery conviction and is therefore barred from owning a firearm — is believed to be responsible for killing the man. In another incident, Steven Timothy Snyder robbed a bank, killed a man in Wausaukee and got into a shootout with State Patrol Trooper Trevor Casper which killed both men.

Milwaukee County Sheriff David A. Clarke Jr. praised the bill, saying it puts the law in line with current technology.

“Background checks can now be accomplished in hours instead of days. Why delay a law-abiding citizen the right to exercise their Second Amendment right to purchase a handgun?” Clarke said.

Wanggaard had a similar sentiment, arguing that the two-day waiting period is tantamount to a “time tax.” The bill makes even more sense, Wanggaard says, when one considers the fact that Wisconsin doesn’t have a waiting period for buying rifles or shotguns.

The bill, approved by a Senate committee last month by a vote of 3-2, now heads to the Assembly for a vote before it lands on the desk of Gov. Scott Walker, a potential GOP candidate in the 2016 presidential election. 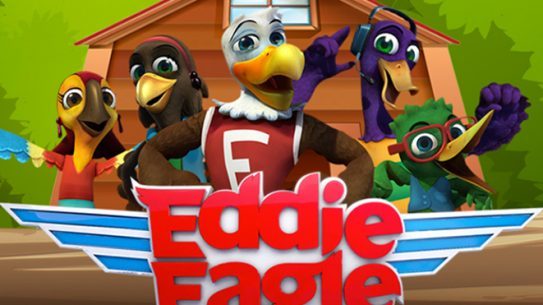