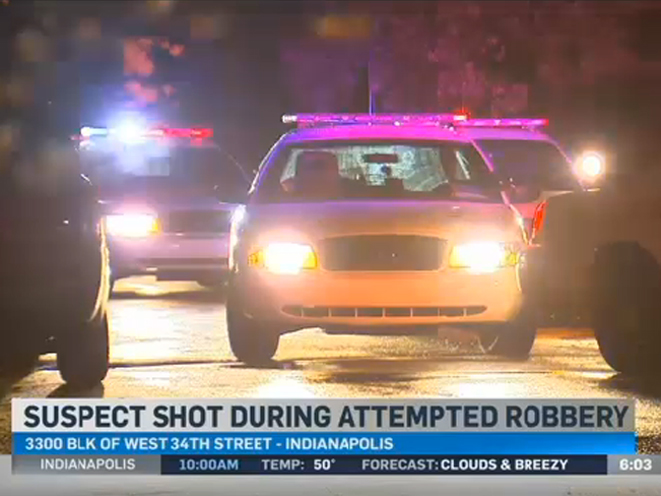 An attempted robbery in Indianapolis ended with two suspects on the run and another in the hospital after the would-be victim fought back.

As WTHR reports, a woman was returning home from work around 1 a.m. last Friday when she was suddenly approached by three men who tried to rob her in the 3300 block of W. 34th Street.

“I just heard them saying ‘Shut up, be quiet, don’t say anything’ and the one here had a weapon,” said the victim, identified only as Crystal.

Fortunately, Crystal managed to grab her gun from the front seat of her SUV.

“I always come home late at night, but since I went to the grocery store last night, it was even later,” she said. “He is the one that grabbed at me and when he did, I just reached and turned around and shot and they ran.”

According to WTHR, one of the suspects, identified as 18-year-old Deon Smith, was shot in the shoulder. The other two suspects managed to flee the scene.

Crystal says she obtained a concealed carry permit at the behest of her father. She’s now glad she listened to him, and she had a few words of advice for women out there.

“Learn how to protect yourself if you don’t know how. Be more aware. I wasn’t paying attention to my surroundings at all,” Crystal said.

Police are continuing to search for the other two suspects, who are believed to be responsible for other area armed robberies. 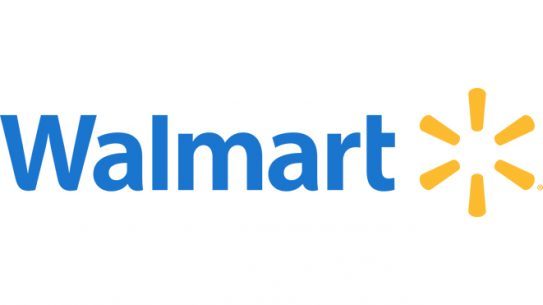 A 3rd U.S. District Court Judge has ruled that shareholders should not have oversight...