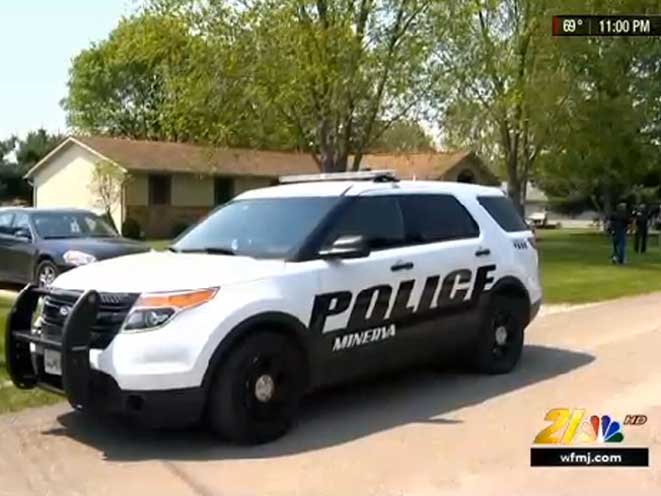 A homeowner in Minerva, Ohio shot and killed a man during a botched home invasion this past weekend.

As WFMJ reports, the incident took place around 7:00 a.m. on the 22000 block of Virginia Avenue. Columbiana County Sheriff Raymond Stone said the suspect, identified as 33-year-old Ryan P. Johns of Canton, tried to enter the home and was shot by the homeowner 63-year-old William Dietrick Jr.

“I think it was inside the doorway,” Stone said, according to the TimesReporter, when asked about where the shooting took place. “He was pushing his way into the house.”

Johns was hit in the chest and ran from the house. He eventually collapsed in a neighbor’s yard and was transported to Alliance Community Hospital, where he succumbed to his injuries at 7:39 a.m. Saturday morning.

“What we were told by other neighbors is Mr. Johns was going around ringing doorbells that morning,” Stone said.

According to WFMJ, the Columbiana County Sheriff’s Office and the Ohio Bureau of Criminal Identification and Investigations are still investigating, but Dietrick is not expected to face any charges in connection with the shooting.

“We are not looking to file charges,” Stone told the TimesReporter. “It is up to the grand jury to make the decision.” 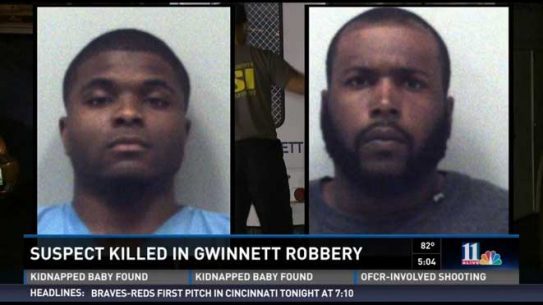 One Suspect Killed, Another Injured In Gwinnett County Home Invasion

An apartment resident in Gwinnett County, Georgia shot fought back against multiple suspects during...