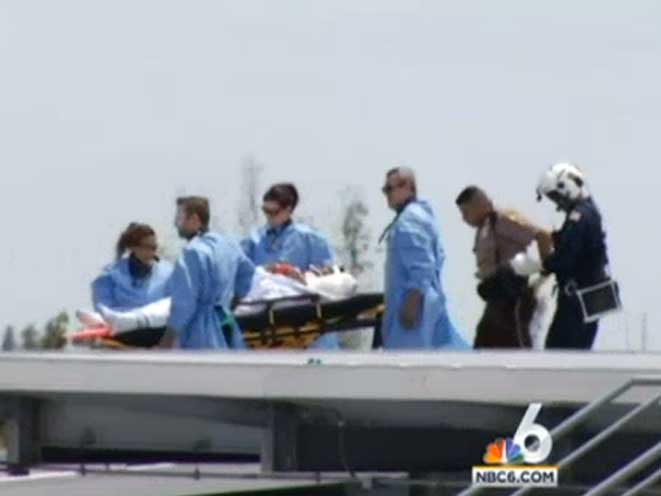 A 77-year-old Miami homeowner shot and killed one home invader and sent another to the hospital last week.

According to NBC 6 South Florida, the incident occurred in the 27000 block of southwest 89th Avenue in Redland. Miami-Dade Police said the two suspects entered the house at around 1 p.m., only to come face-to-face with the armed homeowner.

The homeowner was uninjured during the incident.

Neighbors told NBC 6 South Florida they are fed up with the recent spate of burglaries in the area.

Police are still investigating the shooting. The homeowner will likely not be charged. 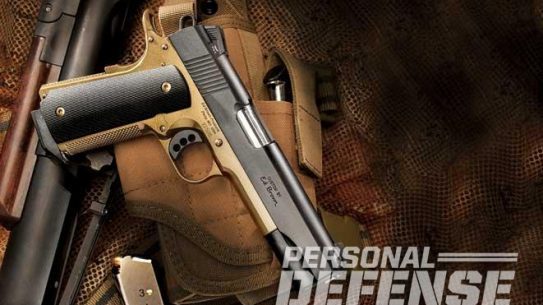 The History and Legacy of the 1911 Pistol

From the front lines to the firing line, the 1911 pistol has served and...