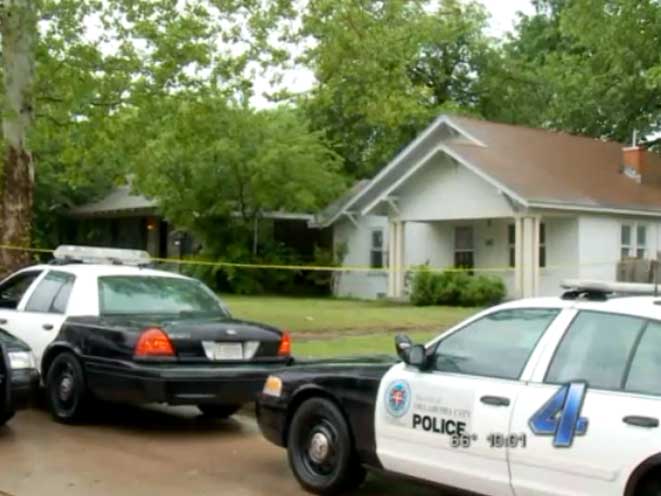 An armed citizen saved a rookie cop who was being beaten with his own baton by a burglary suspect last week.

As NEWS9 reports, the incident occurred just after 2 p.m. Tuesday in the 2800 block of W. Park Pl. It began when Officer Adam Eller and Sgt. Michael Lambert, a field training officer, responded to a burglary call.

The two suspects, identified as Tremaine and Jermaine Williams, are twin brothers. Tremaine had already taken off by the time Eller and Lambert arrived, but Jermaine was still there and immediately fled the scene when he spotted the officers.

According to NEWS9, Eller caught up to Jermaine in a driveway of a nearby home, but when he tried to place him under arrest, a physical struggle ensued. During the fight, Jermaine managed to grab Eller’s baton and started hitting him over the head with it between six and 12 times.

Fortunately, an armed citizen — who has not been identified — happened to be witnessing the fight and drew his weapon as he approached. He reportedly told Jermaine he would open fire if he did not stop hitting Eller.

Tremaine and Jermaine were both arrested and placed in Oklahoma County jail on Tuesday night. NEWS9 said Eller was transported to OU Medical Center to be treated for his injuries. He was released on Wednesday and is expected to recover. 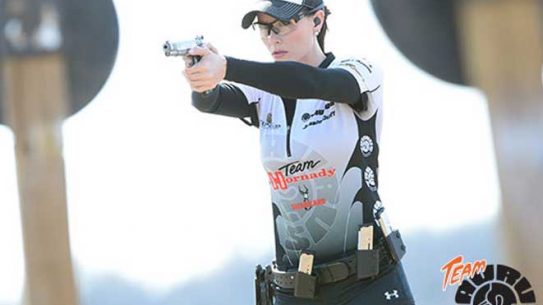