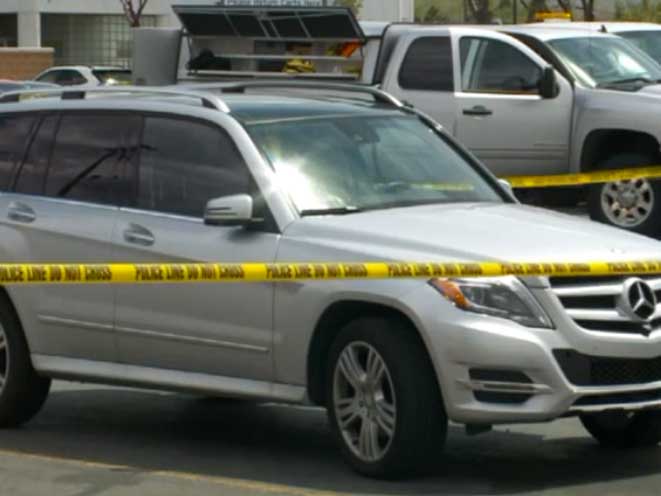 A concealed carrier shot and killed a carjacker in a convenience store parking lot on Saturday morning. Police said he is not likely to face charges as a result of the shooting.

According to FOX 13, the incident began when police were called to a fight taking place at the Summit Ridge apartment complex in Orem, Utah at 10:45 a.m. Five people, three men and two women, fled the scene in a car.

The vehicle came to a stop after hitting a curb on a nearby street. Surveillance footage revealed that all five suspects exited the vehicle. One of the suspects, a 26-year-old male, stole a pickup truck in the area, while the others fled on foot.

The man in the truck drove to a Maceys convenience store located at 800 N. State Street. While there, he left the truck and attempted to steal another vehicle in the parking lot.

“Subject gets out of the truck, goes over and pulls the lady out of the silver Mercedes, starts to get in the car, she’s screaming for help,” said Captain Ned Jackson of the Orem Police Department.

As FOX 13 reports, that’s when the concealed carrier identified only as a 31-year-old male got involved.

“Our citizen goes up at gun point, has him get out of the car, the guy gets out of the car,” Jackson said. “The suspect lunged and tried to get the gun from him, so at that point he’s trying to protect himself and shoots the gentleman.”

The suspect was hit once and taken to Utah Valley Hospital, where he succumbed to his injuries. He had multiple felony warrants, police confirmed.

The concealed carrier is not likely to be charged because he was justified in using deadly force, FOX 13 noted.

“If someone is trying to break into your vehicle, especially while you are in it, that’s considered a forcible felony under Utah law and under that code section it says you can use any force necessary to stop the person who is in the commission of that forcible felony,” said Clark Aposhian of the Utah Shooting Sports Council. 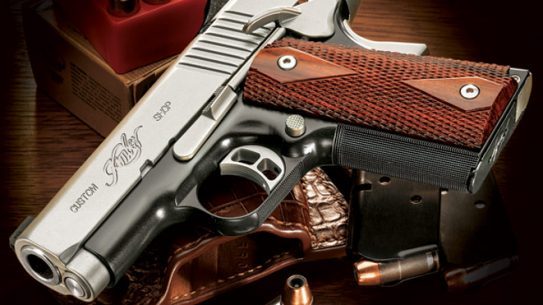 Kimber’s Ultra CDP II: Built From The Ground Up For Everyday Carry

The Kimber Ultra CDP II, as with all of the CDP line, presents a...