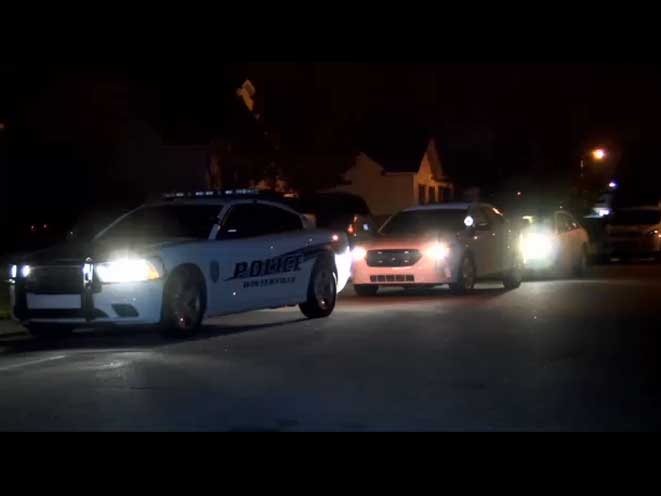 An attempted home invasion in Winterville, North Carolina ended with one of the residents shooting and killing the suspect.

As WITN reports, Winterville Police responded to reports of a home invasion on Ashley Meadows Drive at around 10:40 p.m. Friday night. Upon entering the residence, they found a man inside with gunshot wounds.

There were visible signs of forced entry. The suspect was armed with a handgun when he broke into the home. He was shot multiple times.

Police interviewed the parties involved and determined that the dead suspect was the estranged husband of one of the occupants. According to BearingArms.com, the person who pulled the trigger is the new boyfriend.

The suspect was transported to Vidant Medical Center where he died of his injuries.

“I think she did the right thing. If someone’s coming into your house, self-defense, that’s what you have to do,” neighbor Ben Wilder told WNCT. The family has reportedly lived in the area for a few years.

Police are still investigating the incident, but this appears to be a clear-cut case of self-defense. 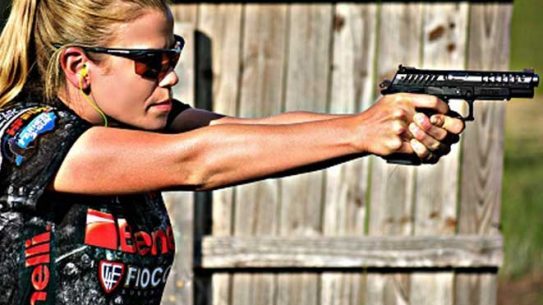 Heather Fitzhugh also placed 15th out of 89 in the Practical Division at the...