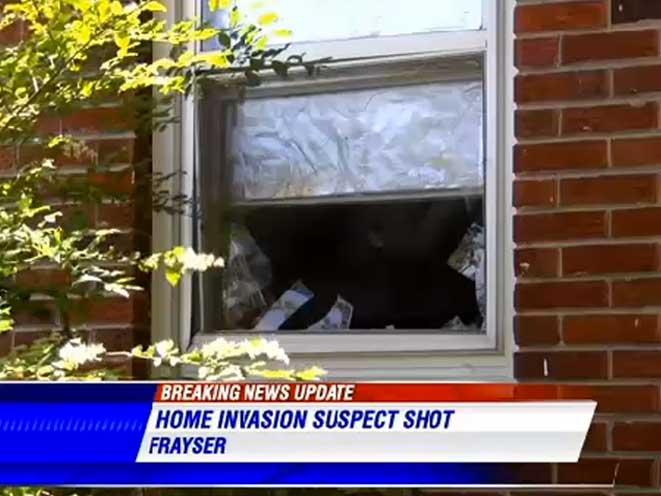 A home invasion suspect is in critical condition after being shot by a homeowner in Memphis early Wednesday morning.

WMC Action News 5 reports that the incident occurred at a home in the 2000 block of Range Line Road. The suspect broke into the house while the family was sleeping just before 2 a.m.

Stirred awake by the noise, the homeowner grabbed his gun and went to investigate.

That’s when he came face-to-face with an intruder in his house.

The homeowner opened fire on the suspect, shooting him in the head.

“We heard glass bust and then we heard shooting,” neighbor Melisha Davis said.

Police arrived and the suspect was transported to the Regional Medical Center in Memphis, where he remains in critical condition.

According to WMC Action News 5, the family are cooperating with police and nobody else was injured during the incident.

“They don’t care about anybody but themselves,” Davis said. “They want to get the little money that they’re going to have in their hand.”

Police are investigating but charges are not likely to be filed against the homeowner.

As WMC Action News 5 notes, this is the second time in a week that a victim turned the tables on an armed suspect. 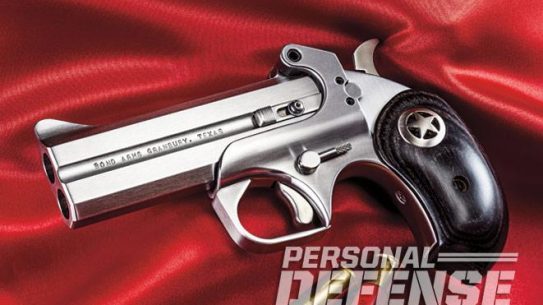 Cut from stainless steel on state-of-the-art machines, the Bond Arms Defender is one of...