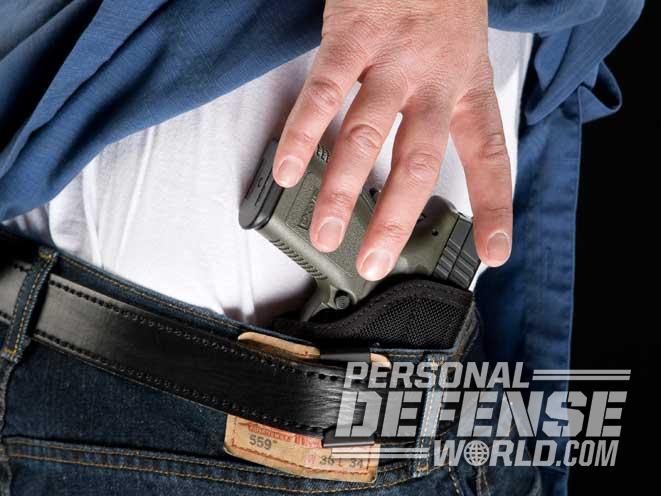 A federal judge has denied Washington D.C.’s request for a stay of his ruling last week that granted a preliminary injunction against the district’s restrictive “good reason” concealed carry permit requirement.

According to a press release from the Second Amendment Foundation (SAF), Judge Frederick J. Scullin Jr. made the announcement this morning. The District has already filed a stay pending appeal. The SAF must file papers opposing the request by June 22, and the District has until June 26 to respond.

“The Second Amendment Foundation is pleased that the court ruled immediately against the city and has forced them to start issuing carry permits,” Gottlieb said. “By now they should realize that when we say we will do everything in our legal power to force them to recognize that people have Second Amendment rights we mean it.”

As previously reported, Judge Scullin overturned Washington D.C.’s decades-long ban on carrying concealed handguns in public last July. The District responded by adopting a “may issue” policy which requires an applicant to demonstrate “good reasons to fear injury to person or property” if they want a concealed carry permit.

“Bearing arms is a civil right,” Gottlieb said in the SAF press release, “not a government-regulated privilege subject to arbitrary discretion. This case isn’t about making a political statement, but about making the District of Columbia comply with an earlier court ruling, and with the constitution.

“The city is running out of wiggle room,” Gottlieb added, “and should immediately start issuing permits to all citizens who meet the legal qualifications.” 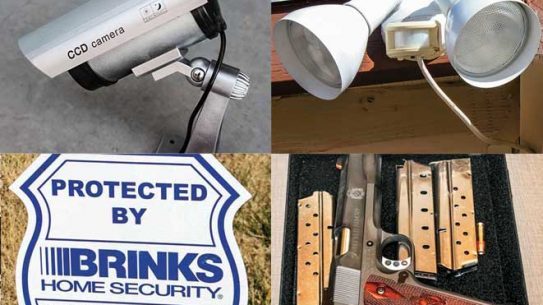 To prevent a home invasion, you have to make your home the least desirable...