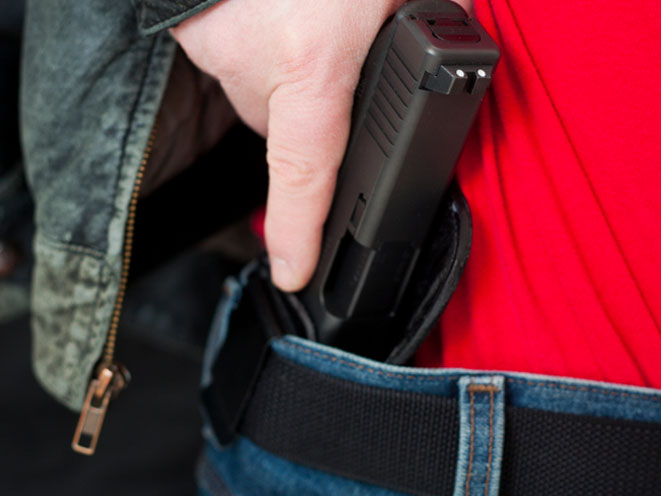 House Bill 48 is receiving a lot of attention in Ohio.

If approved, the bill would allow concealed carry inside of churches, day-care centers, state buildings and airports, excluding security checkpoints.

In addition, concealed carry permit holders would be able to carry in school safety zones if the gun is left in the car. The bill also gives universities and colleges the option of allowing concealed carry handguns on campus.

According to the Ohio-based Record-Courier:

… [Newbern] and others offered proponent testimony on HB 48, which, among other provisions, would allow the carrying of concealed firearms into churches, daycare centers, private aircraft, college campuses and government buildings. Those locations still could choose to block concealed firearms on their premises and post signs on their entryways to that effect.

To see more on what Ohio residents are saying about House Bill 48, please visit RecordPub.com. 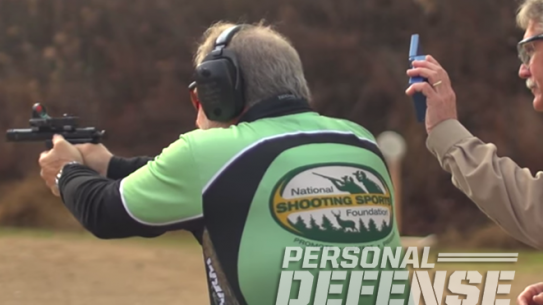 The annual NSSF Rimfire Challenge World Championship will once again be held at the...