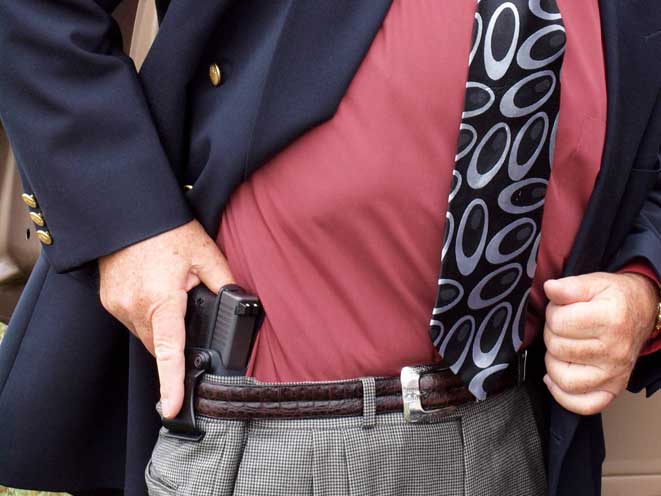 Kansas Attorney General Derek Schmidt announced that his office received the 100,000th concealed carry application since the start of the licensing program.

“More than 100,000 Kansans have now chosen to apply for a concealed carry handgun license since the program began in 2006,” Schmidt said. “Our office remains committed to providing an efficient and thorough licensing program going forward.”

As the press release points out, the concealed carry licensing program was enacted by the Kansas Legislature in 2006 over the veto of then-Gov. Kathleen Sebelius. There are currently 89,399 active licenses issued in Kansas.

Gov. Sam Brownback signed a bill earlier this year which eliminated the requirement that Kansans get a license to carry a concealed handgun. The “constitutional carry” bill goes into effect on July 1. Schmidt’s office will continue to administer the concealed carry licensing program.

“While eligible Kansans will no longer need a license to carry a concealed firearm within the state as of July 1, 2015, there will still be advantages and protections to acquiring a license,” Schmidt said. “For example, the Kansas concealed carry license is currently recognized by 36 other states. Kansans will need the license to carry a concealed handgun in all but a few of those 36 states. Additionally, Kansans who have undergone a background check to obtain a concealed carry license are allowed expedited checks when purchasing firearms.”

In the press release, Schmidt also encouraged Kansans who want to carry firearms to receive the proper training.

“Regardless of whether Kansans choose to apply for a concealed carry license, I encourage all gun owners to take advantage of the opportunities provided by the many firearm instructors throughout the state to learn about the rights and responsibilities of gun ownership and the safe handling of firearms.” 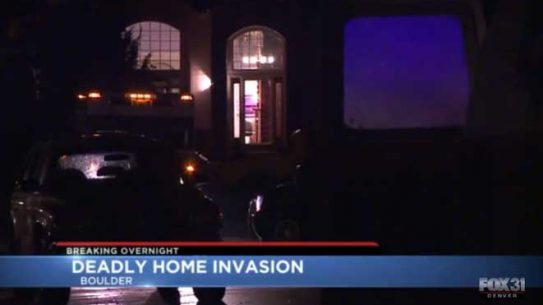 A Boulder, Colorado man shot and killed an intruder who broke through the front...