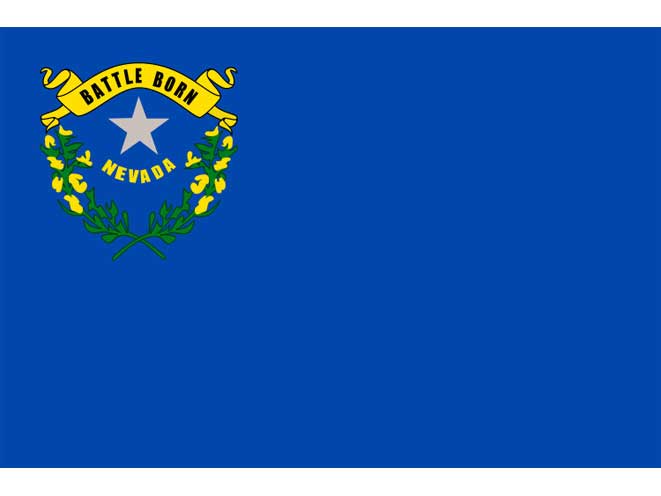 Campus carry is one step closer to becoming a reality in Nevada.

Assembly Bill 487 now heads to the Assembly floor for a vote.

This isn’t the first time that campus carry has been brought up during the current legislative session. As the Las Vegas Review-Journal noted, the Assembly killed a campus carry amendment that was part of a different bill just last week. Eight Republicans crossed the aisle and joined Democrats in defeating the measure.

In addition to allowing concealed carry permit holders to carry guns on their person while on campus, AB 487 also lets citizens keep a gun inside their vehicle or stored in a locked container inside their, the Vegas-Review Journal said.

Currently law requires that a permit holder receives written permission from the president of the university before bringing a gun on campus, something which is rarely given. The minimum age for obtaining a concealed weapons permit is 21. 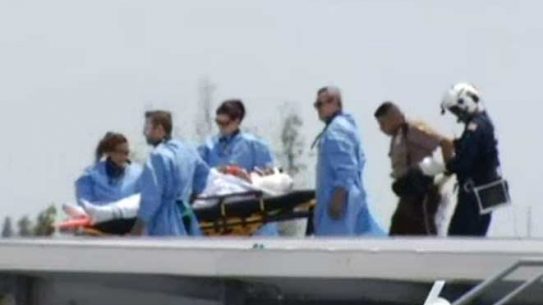 77-Year-Old Homeowner Kills One Home Invader, Sends Another To The Hospital

An elderly homeowner in the Redland area of Miami was forced to defend himself...