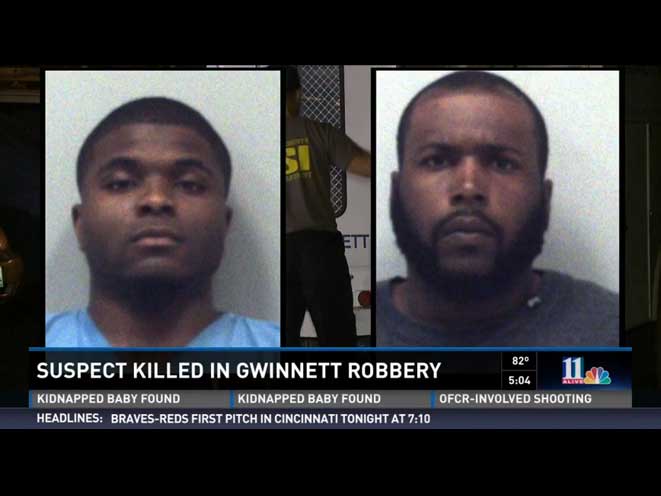 A home invasion in Gwinnett County, Georgia turned deadly after the resident killed one suspect and injured another Monday night.

According to the Atlanta Journal-Constitution, the victim was at his apartment on Springs Lane near Peachtree Corners just before midnight when he caught a glimpse of several men walking across his back patio. He grabbed his gun and got ready to defend himself if need be.

The suspects knocked on the door. When the resident answered, they asked if he could step outside.

“When the victim said that he was not interested in stepping outside, that’s when the suspects forced their way inside the home,” Gwinnett police Cpl. Michele Pihera told The Atlanta Journal-Constitution. “One of them was wearing a mask and one was armed with a bat. Inside the home was the victim’s family, a female and a small infant.”

Once the suspects forced their way into the apartment, the resident opened fire, discharging at least two rounds.

One suspect, who has not been identified by police, was shot in the chest and died at North Fulton Medical Center.

As the AJC reports, a second suspect, 32-year-old John Michael Bush, was shot in the arm and was placed under arrest after turning up at Gwinnett Medical Center in Duluth. The third suspect, Saveion Wylie Bush, 33, was also arrested after going to the hospital.

John Bush and Saveion Bush — who police believed are related — have been charged with first degree home invasion, aggravated assault and felony murder.

A fourth suspect was reportedly seen limping away from the scene and has not been found. 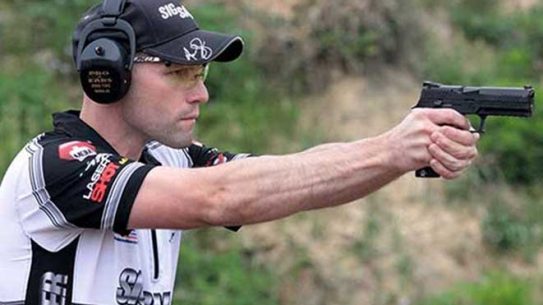