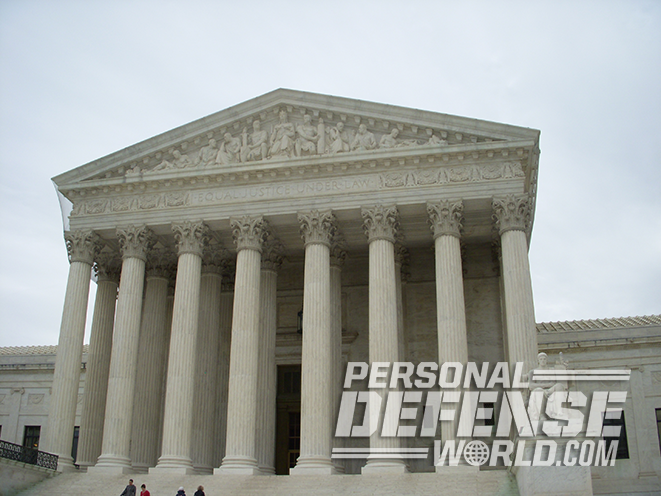 The U.S. Supreme Court ruled Monday that convicted felons who are not allowed to own firearms may sell their firearms even after they are confiscated by authorities.

Former U.S. Border Patrol agent Tony Henderson was arrested and charged with a felony offense of distributing marijuana, according to a Supreme Court document. As a condition of his bail, Henderson was forced to turn over the 19 firearms that he lawfully owned to the FBI.

According to the Associated Press:

After he pleaded guilty, Henderson wanted to sell the weapons valued at more than $3,500 to a friend, or transfer them to his wife. But lower courts found that doing so would technically give Henderson possession of the weapons in violation of the law. Prosecutors also said they were concerned that Henderson’s friend or wife might give him access to the weapons.

Writing for the court, Justice Elena Kagan said letting a convicted felon sell or transfer guns is allowed as long as a court is satisfied that the person getting the weapons won’t give the felon control over them.

“A felon cannot evade the strictures of (the law) by arranging a sham transfer that leaves him in effective control of his guns,” Kagan told the Associated Press. 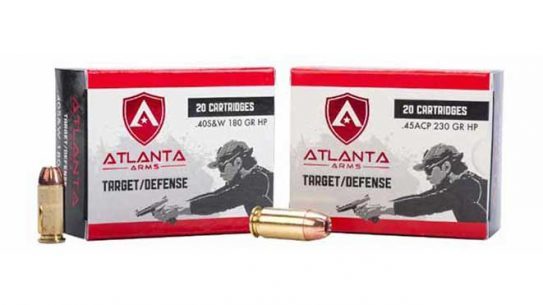