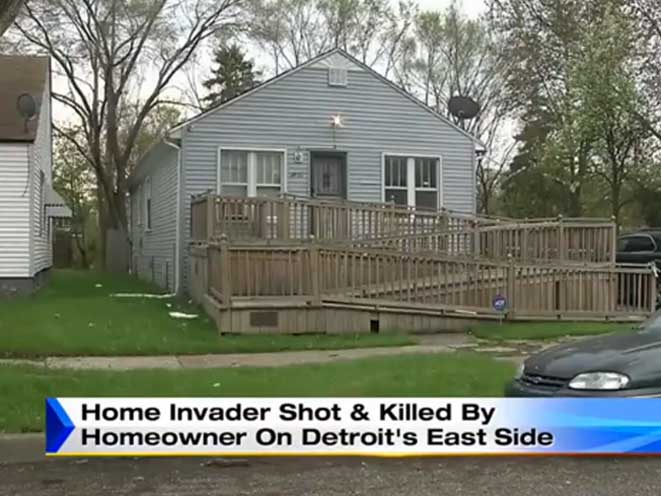 An attempted home invasion in Detroit ended in the shooting death of the suspect and hospitalization of the homeowner Monday morning.

The Detroit News says the homeowner’s 30-year-old girlfriend was outside the house located on the 14900 block of Liberal Street just after midnight when an armed suspect appeared and forced her into the home.

“The homeowner armed himself with a weapon and exchanged gunfire (with the suspect),” Sgt. Cassandra Lewis said.

RELATED STORY: Team Tactics For Two Classes Help You Guard Against An Intruder

The suspect, 45, was shot and died at the scene, while the homeowner — who was shot twice in the chest, according to ClickOnDetroit — was transported to St. John Hospital to be treated for his injuries. He was initially listed in serious condition, but a report from WXYZ suggests he is expected to survive.

As ClickOnDetroit reports, it is believed that there were four children inside the home when the incident occurred, in addition to the homeowner and his girlfriend.

A neighbor who lives two doors down said they heard a total of eight gunshots.

“We hit the floor until the gunshots stopped,” Dennis McCoy, 63, said, according to The Detroit News. “We looked out the window and saw six or seven police cars.”

Guns.com says at least two other suspects were involved in the attempted home invasion, but they fled the scene when gunfire broke out. Police have not provided a description of the suspects. 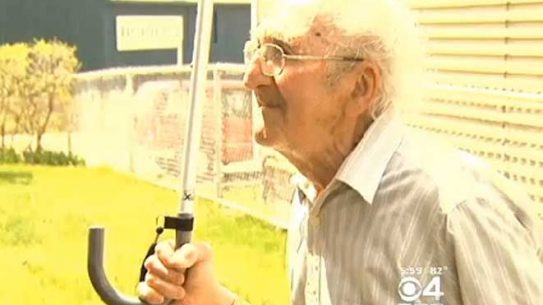 Arthur Kamberis fought back against a man attempting to rob him in a parking...