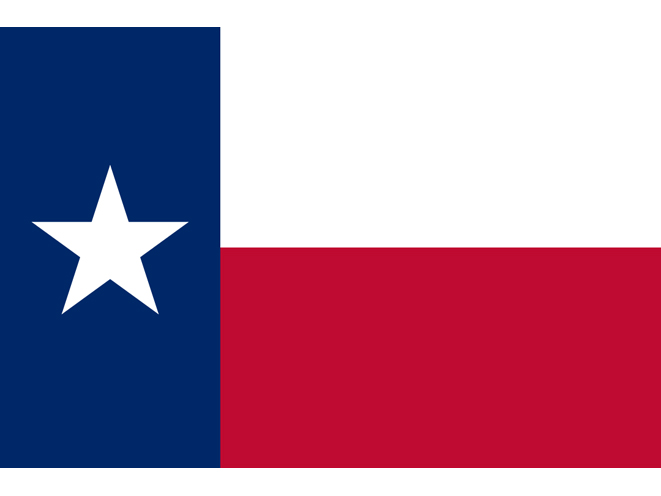 Open Carry is now one step closer to becoming a reality in Texas, as the state Senate passed House Bill 910 by a vote of 20-11. The bill will now be sent to the House of Representatives for approval before landing on the desk of Republican Gov. Greg Abbott, who has said in the past he will sign open carry legislation into law.

As Breitbart.com reports, the bill was passed after a contentious six-hour debate Friday night, the majority of which centered around an amendment that would prohibit a police officer from asking a person openly carrying a handgun if they have a license. The amendment was eventually added to the bill.

Lawmakers also considered adding campus carry to HB 910, but eventually decided against it.

“While the Senate considered attaching ‘campus carry’ to this bill, Speaker Joe Straus has assured the Texas Senate that the House will approve a ‘campus carry’ bill in time to be approved by the Senate and sent to the Governor to become law before time runs out on the 84th Legislative Session,” Lt. Governor Dan Patrick said in a statement.

According to CBS Dallas/Fort Worth, the Lone Star State has around 850,000 concealed handgun license holders. Concealed carry handguns have been allowed since 1995. Open carry is currently banned in California, New York, Illinois, South Carolina, Florida, Washington D.C. and Texas. 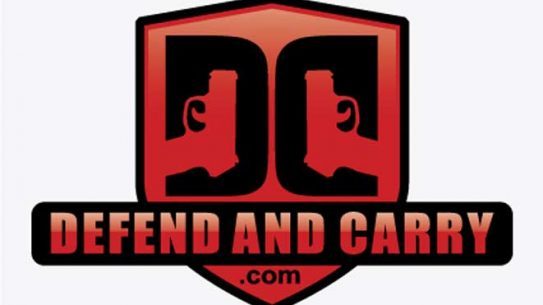