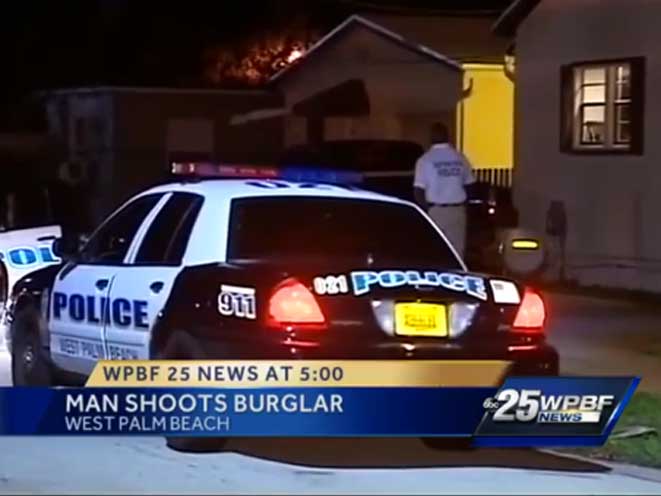 A West Palm Beach man shot a would-be intruder at his home on Thursday.

As WPTV reports, the homeowner was asleep at his residence located in the 400 block of Wilder St when he was awoken by a strange noise at his front door. Grabbing his home defense gun, he went to investigate.

While he was checking the outside of the home, the homeowner came across a man later identified as 43-year-old James Barber.

Police said Barber charged at the homeowner, who opened fire and shot Barber once. Police arrived and he was transported to St. Mary’s Medical Center to be treated for his injury, which was non-life-threatening.

According to WPTV, the homeowner suffered from “medical distress” while he was being interviewed by police. He was taken to an area hospital where he is currently under observation.

Police are still investigating, but they confirmed that no charges are likely to be filed against the homeowner. Barber is expected to face charges as a result of the incident. 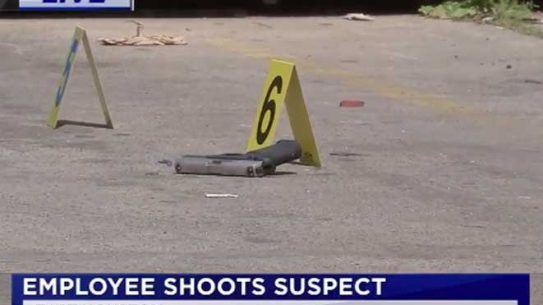 An employee at a check-cashing store in Houston shot and killed a would-be armed...