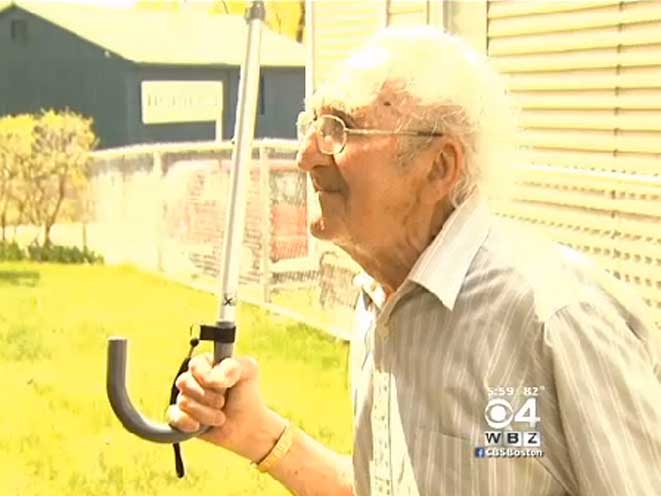 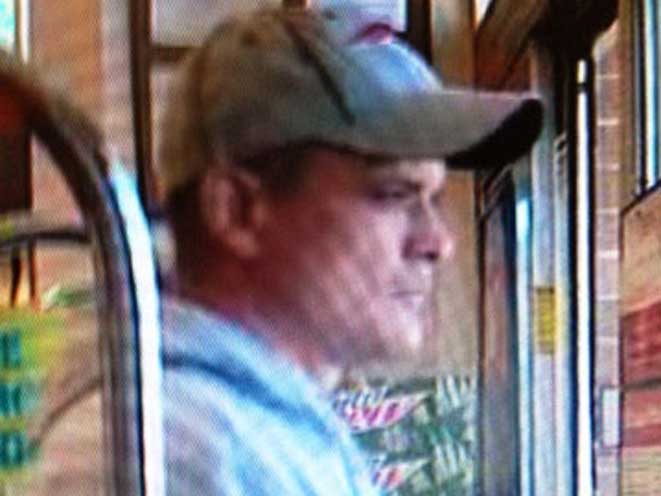 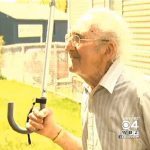 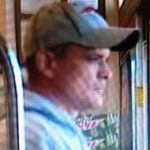 According to the New Hampshire Union Leader, Arthur Kamberis started walking to the local Walgreens in Manchester when — instinctively — he turned back around to get his cane.

He arrived at the Walgreens on Valley Street, paid for his wife’s prescriptions with cash and left.

While walking through a nearby parking lot on his way home, Kamberis noticed a man about 15 feet ahead of him whom he recognized him from the waiting area at Walgreens.

As the New Hampshire Union Leader reports, the man turned around and walked towards Kamberis. He grabbed his arm and went for the zippered pocket where Kamberis had placed his wallet.

Kamberis offered the man some change in another pocket, but the suspect tried to grab the wallet three separate times.

At that point, Kamberis — a longtime member of the NRA, a sportsman and a retired Teamsters mechanic — swung his cane hard and hit the suspect twice, once in the arm and once in the shoulder.

The two men were locked in a physical struggle when another man in a car drove up and started to get out. That’s when the would-be robber fled the scene.

The good samaritan then drove Kamberis home and the police were contacted.

“The cop said I should have hit him in the head,” Kamberis said.

Police released a photo of the suspect. The New Hampshire Union Leader describes him as a white male in his 30s, 5-foot-9 to 5-foot-11, between 160 and 170 pounds, with light brown hair and brown eyes. He wore a gray jacket, gray hat and light-colored shoes. Contact the Manchester Police Department at (603) 668-8711 or Manchester Crimeline at (603) 624-4040 if you have any information. 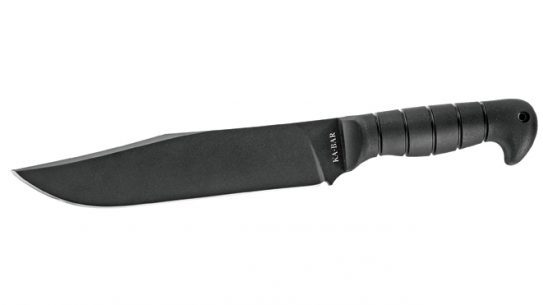 Oklahoma is the eighth state in which Knife Rights has passed a Knife Law...