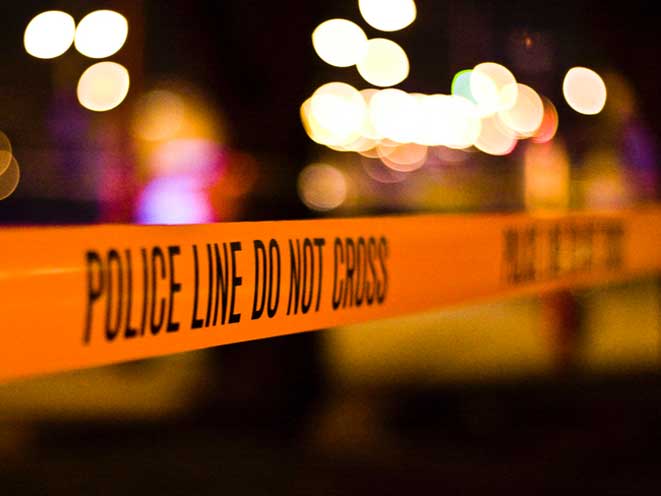 A 70-year-old homeowner in Kingsport, Tennessee shot an intruder attempting to break into his home Sunday morning.

According to the Kingsport Times-News, the Sullivan County Sheriff’s Office received a report around 2:00 a.m. of a burglary and shots fired at a home located on Happy Hill Road.

As the homeowner described it, the incident began when he was awakened by somebody shining a light into his bedroom window. He looked and saw a man standing outside. The suspect then broke the bedroom window and began climbing inside.

At that point, the homeowner told police he grabbed a gun and opened fire on the suspect. The man fell from the window, ran into a dark vehicle and sped off.

The Kingsport Times-News says police were still on the scene when they got word that a man — identified as 44-year-old Jason Scott McClellan — had arrived at Holston Valley Medical Center with gunshot wounds. He is expected to recover.

Police are still investigating, but it appears that the homeowner won’t be charged in the shooting. Charges are pending against McClellan. 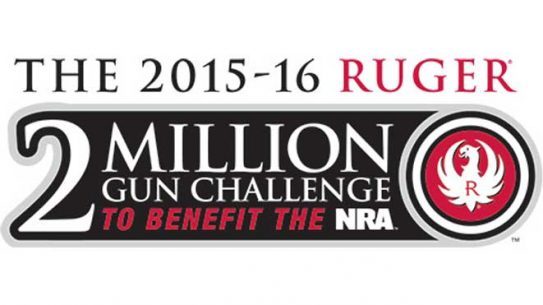 Ruger will donate $2 to the NRA-ILA for each new Ruger gun sold between...