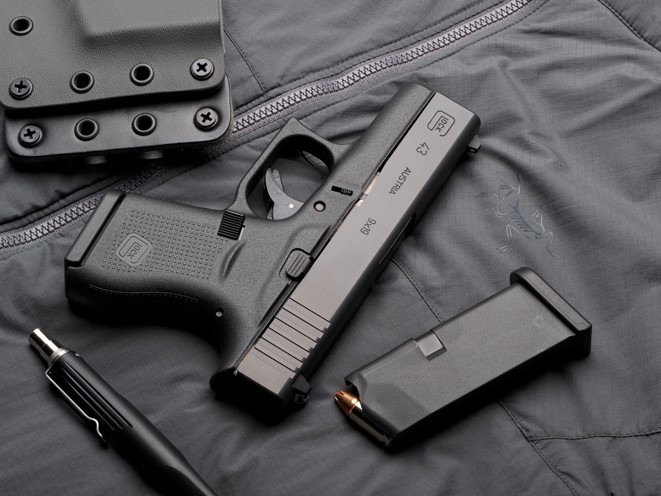 In the wake of the tragic murder of Carol Bowne, New Jersey Governor Chris Christie has announced that the state attorney general will file a regulatory change that will ensure an expedited firearm application process for victims of domestic violence, violent crimes, or those with a “demonstrable threat” against them.

“I have always said that when there are sensible changes to improve our laws and the fair administration of justice, I will take action, and that is what I am doing today. The Constitution grants and our courts have affirmed the individual right to bear arms as a fundamental right, and that is all the more important for those who are victims of violence or under threat,” Governor Christie said in a press release. “This commonsense step will protect the rights of victims and people at risk of violent acts by giving them priority, while ensuring the core protections of the permitting process remain fully in effect.”

As previously reported, 39-year-old Carol Bowne of Camden County was murdered by her ex-boyfriend. She had obtained a restraining order against him and filed an application for a handgun permit on April 21, but her application was delayed beyond the 30-day processing deadline. She was stabbed to death in her front yard by her ex-boyfriend earlier this month.

Under the changes announced by Gov. Christie, a firearm application would be reviewed and processed for approval or rejection on a 14-day basis if “the applicant has been the victim of violence or threatened with violence or a deadly weapon and there is a substantial likelihood of another such incident in the foreseeable future,” or if “the applicant is living under a demonstrable threat, vis-à-vis court-ordered protection in the form of a restraining order or some other condition imposed by the court, restraining another person from contact with the applicant where there is a substantial likelihood that the applicant will be the victim of violence or threatened with a deadly weapon in the foreseeable future.”

Expedited processing will also be applied to concealed carry applicants who meet the above criteria.

In addition to these changes, Gov. Christie has also signed Executive Order 180, creating a New Jersey Firearm Purchase and Permitting Study Commission, which will review the state’s gun laws and regulations to ensure they don’t “infringe on New Jerseyans’ constitutional rights.” 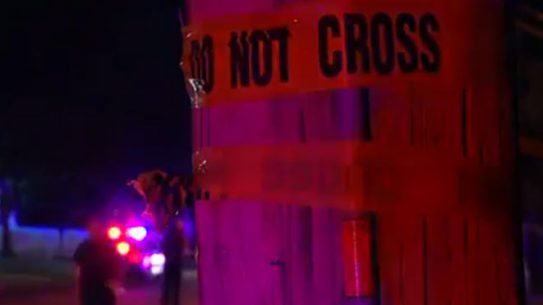 An armed homeowner opened fire on a would-be burglar in Springfield, Missouri, shooting him...