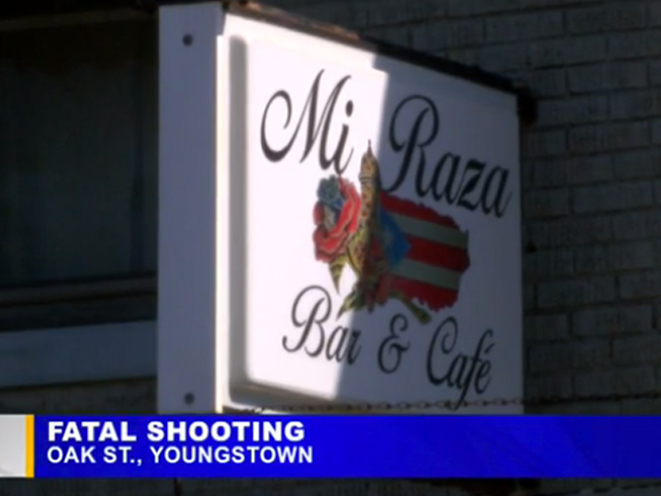 A man wielding a shotgun inside a Youngstown, Ohio bar was shot and killed by a bar employee with a valid concealed carry permit.

According to Vindy.com, 21-year-old Ezequiel Rivera got into a fight with another man inside Mi Raza, located in the 1400 block of Oak Street, at around 2:00 a.m. Sunday morning.

Both men were thrown out of the bar, but Rivera came back minutes later armed with a 12-gauge shotgun with a pistol grip. He fired one shot at the building itself before entering.

“They saw him coming up on video and couldn’t get the doors closed,” Youngstown Police Capt. Brad Blackburn said.

Once inside, Rivera allegedly fired at the ceiling. As WFMJ reports, witnesses said several employees told him to put the gun down, to no avail.

That’s when one of the employees with a concealed carry handgun permit drew his own gun and opened fire on Rivera, killing him.

It is believed that Rivera was looking for the man he had been brawling with earlier.

Vindy.com reports that another man, identified as 34-year-old Steve Gonzalez, Rivera’s brother-in-law, was transported to St. Elizabeth Youngstown Hospital for a gunshot wound to the back. Blackburn said Gonzalez sustained the injury while attempting to subdue Rivera and was shot accidentally.

No other injuries were reported.

Youngstown Police continue to investigate and have yet to determine if charges will be filed against the bar employee. If it is determined that the employee acted in self-defense, he won’t be charged. 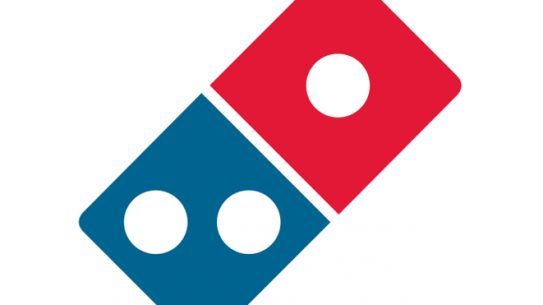 24-year-old Adalberto Hernandez was shot and killed after attempting to rob a Domino's Pizza...