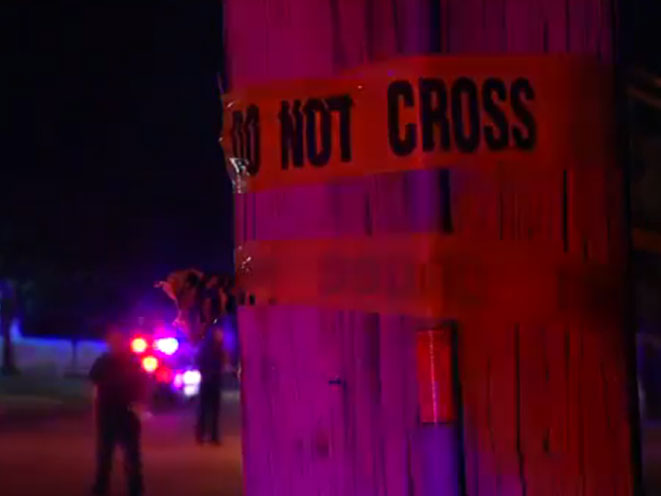 A would-be burglar is in critical condition after being shot by an armed homeowner in Springfield, Missouri.

According to KY3, neighbors in the 800 block of South Link Avenue said they heard four gunshots ring out at around 9:20 last Friday night.

“Bam bam bam, a minute, and then some screaming and yelling, obviously men fighting, and then another shot,” said neighbor Amanda Williamson, who then witnessed a masked man writhing on the ground in front of the home.

“My neighbor was very gutsy. She went over there and pulled the mask off the man and told him, ‘Don’t move,’ or she was going to kick him or something, so she was very brave,” neighbor Linda Shultz said.

As KY3 reports, Police arrived shortly thereafter and the suspect was transported to an area hospital where he remains in critical condition. The homeowner told police he opened fire on the suspect after the man broke into his house.

The Williamsons said the neighborhood has been the target of multiple burglaries in recent months.

“We’ve had to actually start barricading our doors at night because of this problem. Whoever it is has a key,” said Amanda Williamson. Her husband, Gary, says he would do the same thing as his neighbor if he encountered a burglar.

“I’d shoot ’em deader than a doornail. That’s only common sense; you have to have a right to protect yourself you know,” Gary said.

Police continue to investigate Friday night’s incident, but no charges have been filed against the homeowner thus far. 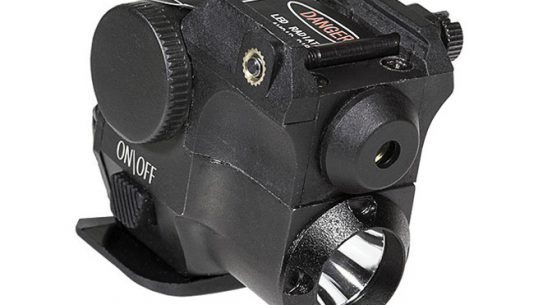