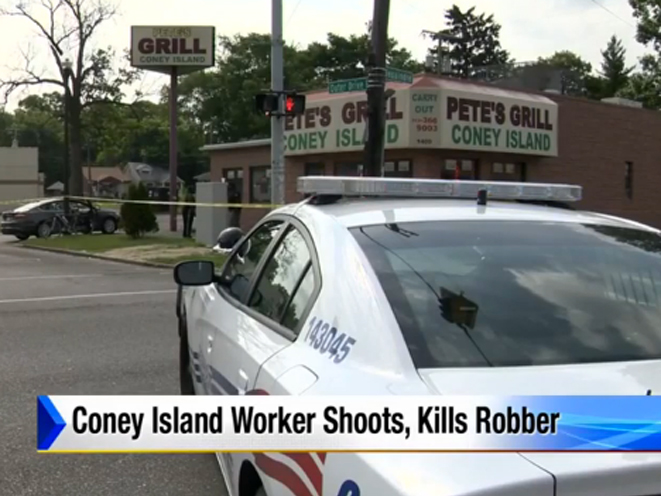 There’s been a recent spate of stories coming out of Detroit featuring armed citizens fighting back against criminals, and today is no different as an armed robber faced the business end of a good guy’s gun when he tried to rob a restaurant on the city’s east side.

According to ClickOnDetroit.com, a man walked into Pete’s Grill and Coney Island on 1400 East Outer Drive on Sunday morning, pulled out a gun and announced he was robbing the restaurant.

“Next thing I know, I saw everybody getting down on the ground,” said Robert Felton, who happened to be in the restaurant during the robbery. “This guy was robbing the place. He had the gun on everybody. He was telling everybody, ‘get to the register, I want the register.'”

That’s when an employee at the restaurant drew a gun of his own and opened fire, killing the suspect.

“It was a good thing, because the guy was threatening everybody,” Felton said. “There had to be at least 20 people in the restaurant. The guy that works here, he’s a hero. He’s really a hero.

As ClickOnDetroit.com reports, Detroit police are still investigating the incident. Based on the information we have, however, this looks like a justified self-defense shooting.

“When you are being threatened with a weapon and you face a split second decision, you make your decision based on the information you have in front of you at that moment,” said Sgt. Cassandra Lewis of the Detroit Police Department. 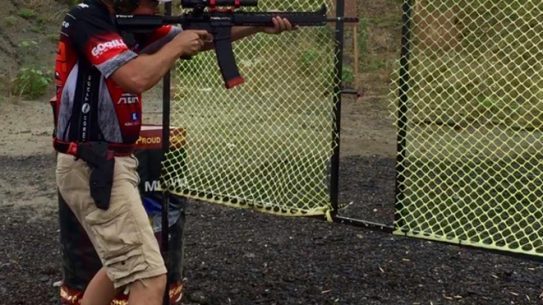 Gorilla Ammunition's sponsored shooter, Nick Atkinson, has placed well in each of his first...