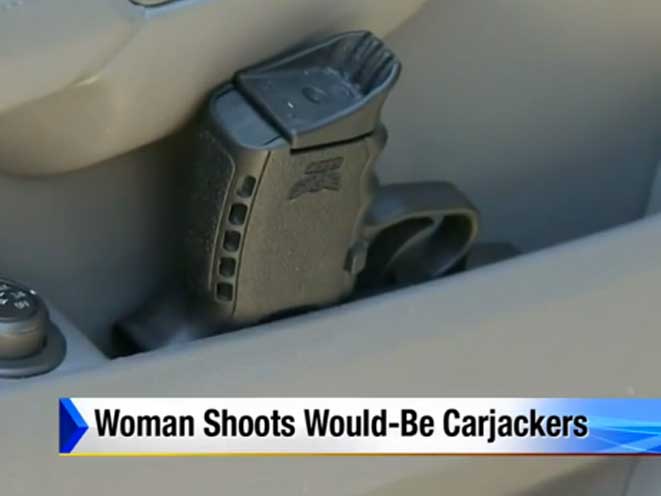 A Detroit woman shot at a trio of would-be carjackers Tuesday.

As ClickOnDetroit.com reports, the woman — who has chosen to be identified only as C.C. — took a wrong turn on the way to her hairdressing appointment. While making a u-turn, the three suspects approached her car.

One of the men was armed and fired two shots at her. C.C. grabbed her gun — which she keeps in the side door of her vehicle — and opened fire on all three men.

The suspects ran off to some abandoned homes nearby. Nobody was injured during the incident.

“When I see him with the gun as he approached me to take the car, I lifted my gun up on the door and I began to shoot,” C.C. said, according to ClickOnDetroit.com. “So when he shot I was shooting back.”

C.C. has a concealed carry permit. The Sig Sauer is her favorite weapon and she trains regularly at area ranges.

“All the residents of the city need to come together and take back this city from the thugs and the criminals that have taken over this city, and if you live in fear you’ll never bring this city back,” she said.

As BearingArms.com points out, the news story featured on ClickOnDetroit.com identified C.C.’s primary personal defense gun as a “Sig Sauer G2,” but it is more than likely a P226 or P229 SAS Gen 2 based on the 12+1 round mag capacity. In addition, she also keeps a SCCY 9mm in her car for backup.

Police continue to investigate the shooting, but, thankfully, C.C. is not likely to be charged, as it appears she was legally defending herself, ClickOnDetroit.com said. 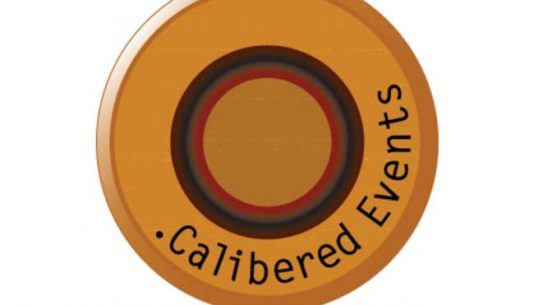 Women of all experience levels will gather to learn and/or polish their skills in...