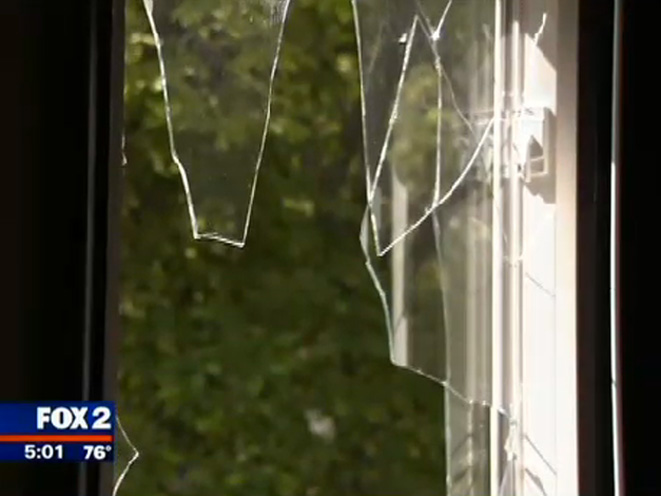 Dietta Gueye told The Detroit News she was asleep at her home located in the 12400 block of Whitehill when she heard a tap on the window at 2:37 a.m.

“I didn’t know what it was; I thought maybe kids were out playing and hit the window with a rock,” she said.

“Then I heard a second tap — then glass shattering,” she said. “I pulled back the blinds, and to my surprise there was a man with a gun standing there.”

As The Detroit News reports, that’s when Gueye decided to use some advice she’d been given at a previous job about what to do in a situation like this.

“They told me if someone has a gun on you, don’t make any quick movements,” she said. “So I kind of slid out of bed. That’s when he came through the window.

“Luckily, my purse was on top of my gun, and he didn’t see me go for it. I reached under the purse and felt the barrel. Then — oh boy! — here come three … through the window, and two through the other window. Two of them had guns.”

Gueye told the Detroit News that she fired off four shots from her 9mm Glock handgun. The suspects fled the scene, but not before one of them fired off one shot which hit Gueye in the thigh.

The would-be victim was transported to St. John Hospital. She was released a few hours later and is expected to make a full recovery.

Gueye — who beat cancer two years ago — says her home was burglarized in 2012, prompting her to get a CPL.

“I want to use this to let women know they have to get serious about getting their (concealed pistol license),” she said. “Women need to protect themselves. Don’t be scared in your own home. That’s your territory.”

Gueye added that she hopes this incident serves as a warning to other criminals out there.

“Beware, because you never know if someone you’re trying to hurt is packing,” she said. 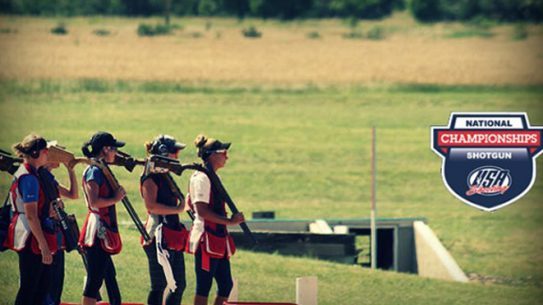 The first shots in the USA Shooting National Championships for Shotgun are set to...