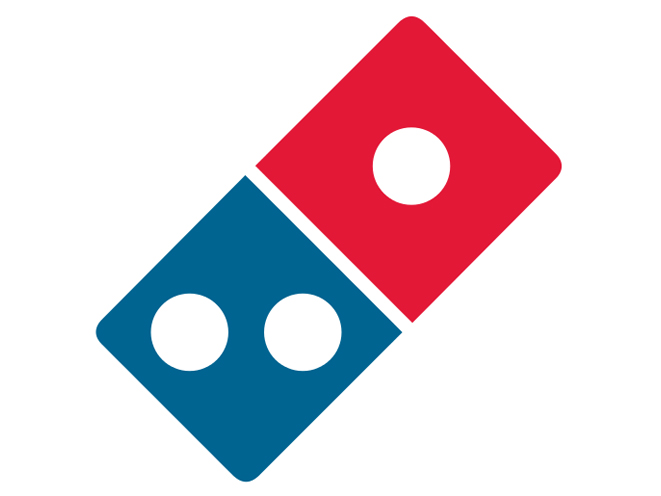 A Domino’s pizza delivery driver in Hollywood, Florida opened fire on two would-be armed robbers, killing one and sending the other fleeing from the scene.

The incident took place just before 1:00 a.m. Wednesday morning in a parking lot near the Domino’s located at 5745 Hollywood Blvd. As the Sun Sentinel reports, the driver, 24-year-old Slayde Henry, was in his car when two masked men approached and attempted to rob him.

The two suspects were allegedly armed.

Fortunately, Henry drew a gun of his own and fired at the two men. One suspect, later identified by Hollywood police as 24-year-old Adalberto Hernandez, was shot and died at the scene.

The second suspect fled and remains at large. A helicopter and multiple K-9 units have been deployed in an effort to find him, the Sun Sentinel said.

According to the Daily Caller, Henry has been placed on paid leave pending the results of the official investigation. Domino’s has a policy which prohibits employees from carrying guns in its stores or when delivering pizzas, but a spokesman said this incident would not trigger an “automatic termination.”

“Every situation is different and it’s far too early to make a determination like that,” said Domino’s spokesman Tim McIntyre. “We’ve offered him counseling should he need it after such a traumatic experience.”

Meanwhile, police continue to search for the second suspect. Anybody with any information can contact the Hollywood Police Department at 954-764-4357. If you have a tip, you can also email or text information to [email protected], or contact Broward Crime Stoppers, anonymously, at 954-493-8477 or browardcrimestoppers.org. 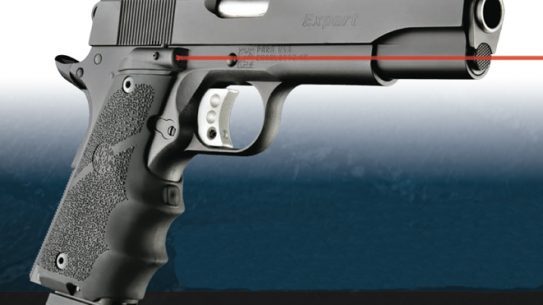