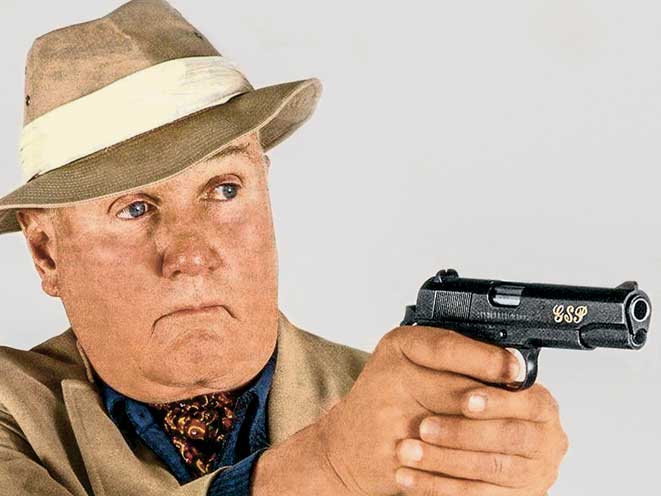 1 of 4
Photo by Gunsite
Excerpts From Jeff Cooper’s Gargantuan Gunsite Gossip 2
COOPER’S COMMAND: “Remember that the principles of the Founding Fathers stand as sound and irrefutable today as yesterday.” 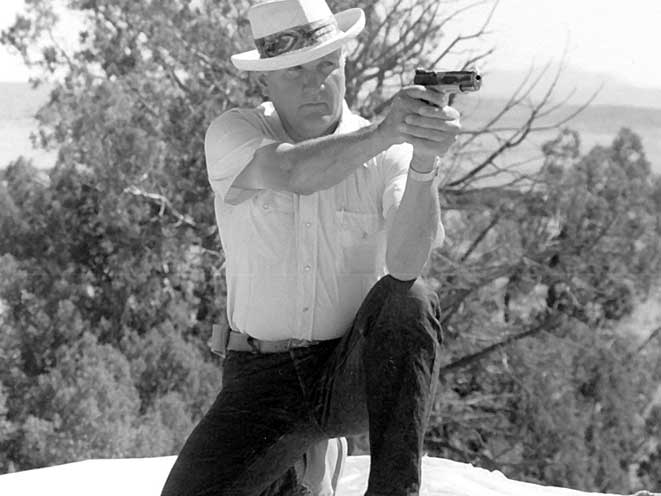 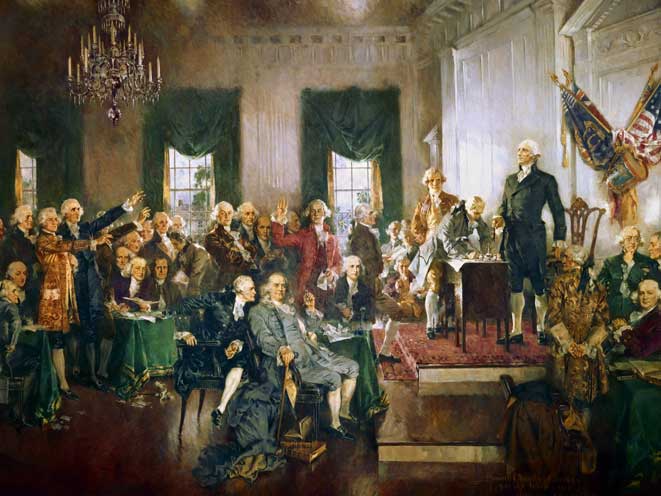 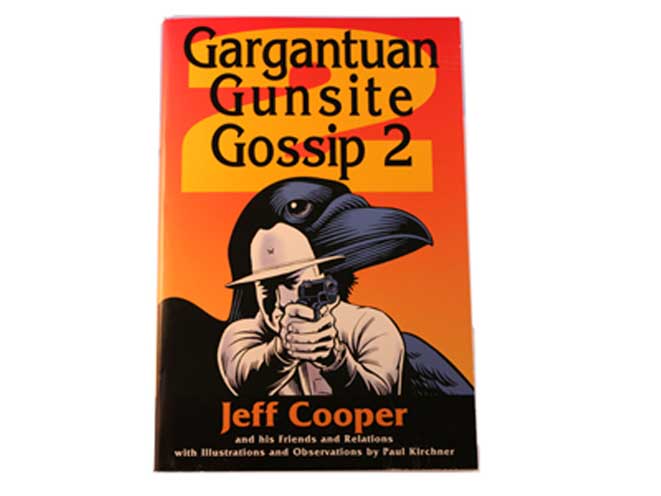 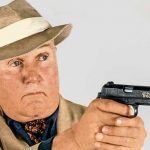 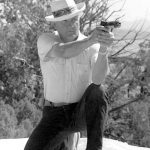 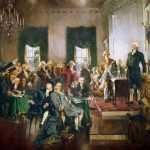 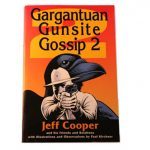 Family member and long-time Orange Gunsite staffer, Dr. Lloyd Pond of New Mexico, has sometimes pointed out that the advantages of the Weaver Stance over the isosceles are attributable to basic anatomical geometry. Now we get further corroboration from Dr. Edward P. Jastram, III of Montana: “It turns out that the reflexive facilitation/inhibition patterns of gait involve the muscles of the shoulder girdle and upper extremities as well as those of the lower, and that the precision with which one may use his muscles specific for stability, trigger and recoil control is position dependent.”

I am not sure I fully understand that, but I have seen the Weaver Stance prevail and have taught it ever since its invention by Jack Weaver and its analysis by John Plähn so many years ago. Now it appears that the notion can be said to be “medically approved.”

Of course not all pundits are our enemies. Joe Sobran is a strong warrior on our side. Consider the following, extracted from his column appearing on 12 December in the Washington Times.

“Because the state can no longer protect us from crime, it wants to take away from us the means of protecting ourselves. This is the logic of gun control.”

In this degenerate period in the life of the republic, I most strongly urge all responsible people to find a copy of the Constitution of the United States and to read the Tenth Amendment thereto with great care. I have not yet heard it proposed that legislators and executives who are ignorant of the supreme law of the land may be charged with “political malpractice,” but it is high time that someone brought this up.

The Nazis may have left us the Volkswagen and the freeway, but they have also handed us a nasty little terminological keepsake in the term “Assault Rifle.” As you doubtless know, the Germans decided that they had to have something better for their tank-riders in Russia than either the G98 Mauser or the MP40 Schmeisser, the one being too clumsy and slow to fire, and the other, in 9mmP, under-powered. So they came up with a sort of hybrid piece splitting the difference.

This was first called the MP (for Maschine Pistole) 44, but since it did not take a pistol cartridge but rather a shortened 8mm rifle cartridge, they changed its name to StG44 for “Sturmgewehr” which is literally translated as “assault rifle.” When the Soviets picked over the wreckage of the Third Reich they really cottoned to the idea of the Sturmgewehr and came up with the Kalashnikov family of similar characteristics but using a different cartridge. This, of course, was the AK-47.

Weapons of this sort have a definite utility in armored warfare, though it is distinctly specialized. However, the Soviets and their satellites produced the AK-47 and subsequent clones in such vast numbers that this piece is now world-standard from Beirut to the Bronx. Its tactical characteristics are not as important as its title. “Assault Rifle” is something the hoplophobes can really get hold of and wave around, whether or not they have any idea of what they are talking about—which usually they do not. So I guess we can attribute part of our problem here in the period of Clintomania to German ingenuity—not to the weapon itself, but to its title. Thanks a lot!

Remember that the principles of the Founding Fathers stand as sound and irrefutable today as yesterday. We must bear in mind that “they” cannot disarm us. They do not have the legal power, of course, but neither do they have the physical power. An army may be defeated by another army, but the people of a nation cannot be, as long as they are aware of their principles and maintain their determination to observe them. We hope, of course, that “they” never presume to try, because “they” simply cannot do it. What the American people need is the viscera to tell “them” no!I have long preached that one should never be caught short in his personal armament, either in regard to the weapons or the ammunition. Keep up your supply, and do not neglect the .22 rimfire, which may well turn into the “ballistic wampum” I have spoken of the past.

I have been annoyed enough to mention it before, but I wish people would stop using the word “professional” as a synonym for “expert.” Anyone who does anything for money is a professional at whatever it is he is doing. That certainly does not mean that he is doing it well. You have only to look around you. An expert, on the other hand, is doing it well. Whether he gets paid for it or not is coincidental. 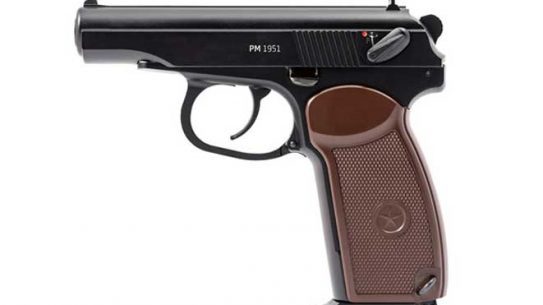 Originally issued to Soviet Officers during numerous conflicts around the world, the PM 1951...