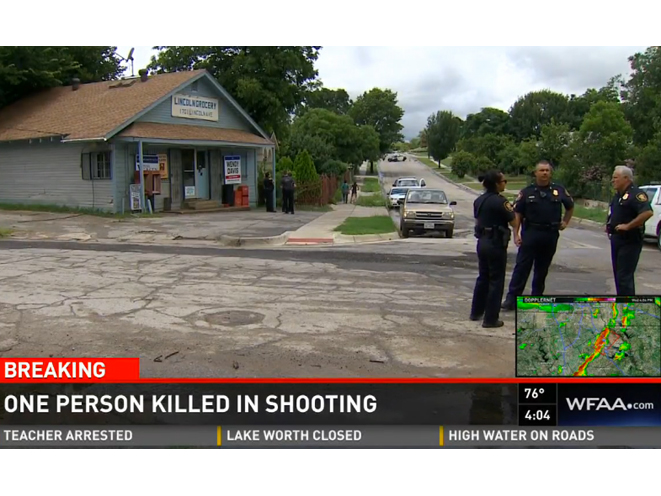 Police are on the hunt for the two accomplices of an armed robber shot and killed by a store owner in Fort Worth, Texas Wednesday afternoon.

According to the Star-Telegram, three men walked into Lincoln Grocery on Lincoln Avenue and NW 16th Street at 1:50 p.m. and demanded money. The owner gave the men his wallet. Upon realizing that one of the suspects was armed with a shotgun, the owner managed to grab a handgun and open fire, killing the armed man.

The other two suspects immediately fled the scene.

Sgt. Steve Enright of the Fort Worth Police Department said the store owner, who is Vietnamese, was “shaken up but OK.”

“He grabbed my wallet and got inside to take the money, but I shot them before he take money,” the owner told CBS Dallas/Fort Worth.

As the Star-Telegram reports, the dead suspect has been described as a “young hispanic man” but had not yet been identified as of late Wednesday night.

It seems unlikely that the owner will be charged in the shooting, as this appears to be a clear-cut case of self-defense. 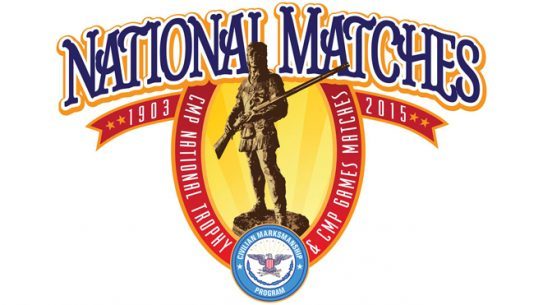