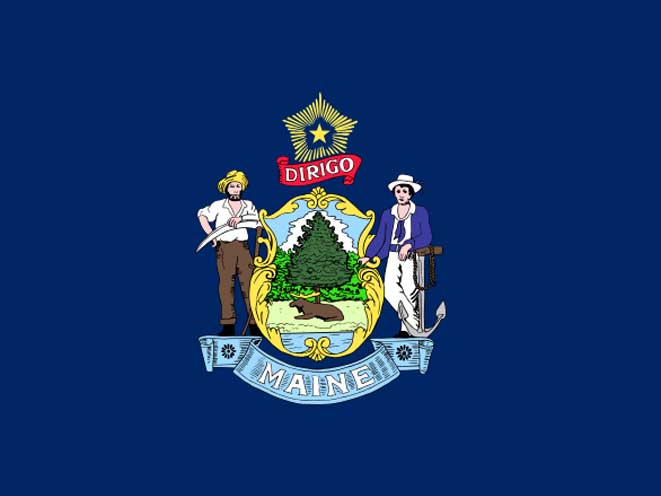 Maine is one step closer to becoming the seventh state to allow its citizens to carry a concealed handgun without a permit as the House of Representatives passed the so-called “constitutional carry” bill by a vote of 83-62 Monday.

According to the Portland Press Herald, Legislative Document 652 had the support of Republicans and 15 Democrats in the House. It boasted 96 co-sponsors in all, which is more than half the members of the current legislature.

The bill already passed the Senate on Friday in a 23-12 vote, but now — due to the fact that the House added two key amendments to the bill — it must be sent back there for further approval. The first amendment requires anybody under the age of 21 to obtain a permit before carrying a concealed weapon. The second amendment stipulates that a person must disclose to a police officer during a traffic stop that they’re in possession of a concealed handgun.

After LD 652 is given final approval in the Senate, it will be sent to the desk of Republican Gov. Paul LePage, who has indicated support for constitutional/permitless carry in the past. 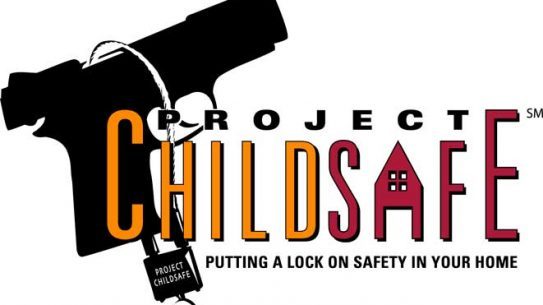