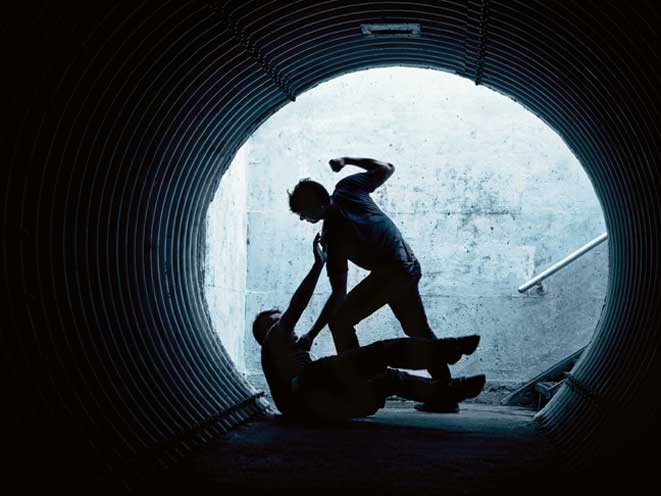 1 of 5
Photo by Big Stock
Massad Ayoob: Four Cases That Show The Unreliability Of Eyewitness Testimony
“…the eye of the witness will most likely be drawn to the most active dynamic presented to it.” 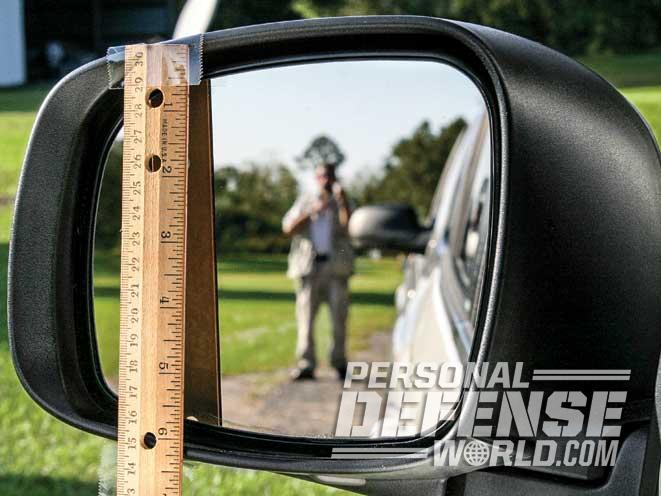 2 of 5
Photo by Massad Ayoob
Massad Ayoob: Four Cases That Show The Unreliability Of Eyewitness Testimony
What a witness views from a car’s mirror is not remotely close to what officers will see when face to face with an assailant. 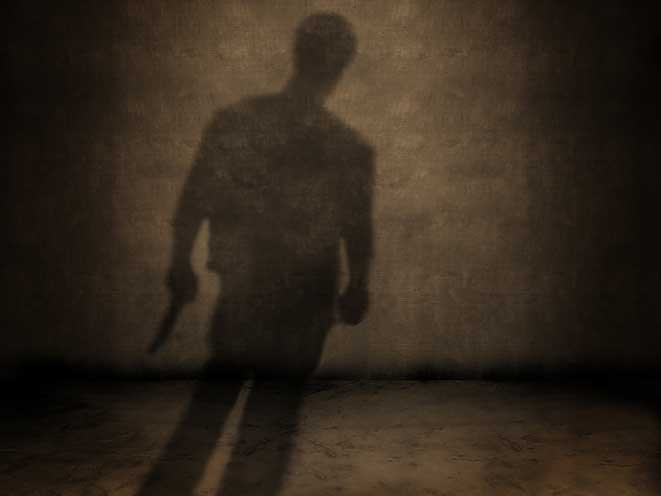 3 of 5
Photo by Big Stock
Massad Ayoob: Four Cases That Show The Unreliability Of Eyewitness Testimony 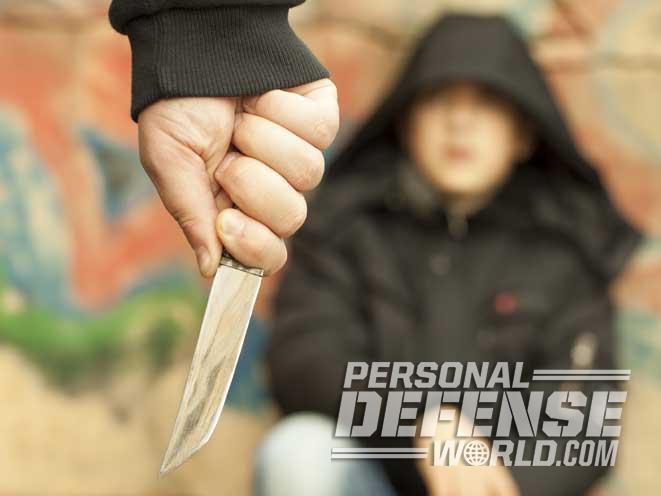 4 of 5
Photo by Big Stock
Massad Ayoob: Four Cases That Show The Unreliability Of Eyewitness Testimony 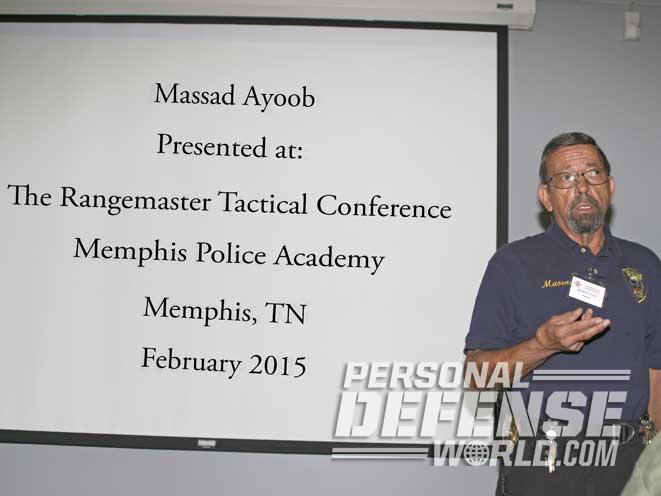 5 of 5
Massad Ayoob: Four Cases That Show The Unreliability Of Eyewitness Testimony 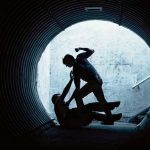 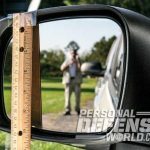 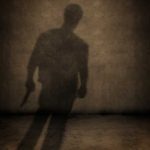 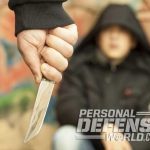 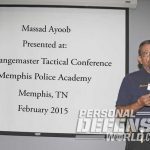 You were attacked with deadly force, responded accordingly and prevailed unharmed. So far, so good. When it goes to court, you’ll tell the truth, of course. But when the badly wounded felon who forced you to shoot him gets his turn to talk, or the plaintiff’s lawyer hired by his family speaks for him if he’s deceased, do you think that story will be the same? Not likely. When it comes down to “he said/she said,” the triers of the facts naturally turn to impartial eyewitnesses to get a better idea of what actually happened.

There are problems with that sometimes, though. Maybe the witnesses aren’t really impartial. Maybe they didn’t see what they think they saw. Maybe they were led by a third party or some misconception to believe something that isn’t necessarily true.

Any student of what I call “witness dynamics” should be familiar with the work of Dr. Elizabeth Loftus, who is considered by many to be the preeminent authority in the field of human memory as it relates to people who have witnessed a crime. She has famously pointed out that we like to think our memory is a tape recorder that can spit back word-for-word dialogue and moment-by-moment imagery on demand.

However, according to Loftus, our memories are more like Wikipedia: We can edit and change them, perhaps unintentionally, and other people can get in there and make changes, too. Similarly, some things our memory tells us may simply not be true.

In February of 2015, I spoke on the topic for Tom Givens’ outstanding annual Rangemaster Tactical Seminar, and I’d like to share a few of the points I made there with you.

“Ayoob’s Laws of Witness Dynamics” include certain basic facts. One is that the eye of the witness will most likely be drawn to the most active dynamic presented to it. I offer as an example Case One, which occurred years ago in Southern California. A man with a .38 revolver entered an airport and started waving the gun around. The first two responding officers confronted him outside the terminal, and ordered him to drop his gun. He ignored them, nonchalantly leaning against a wall as one cop covered him from a barricade position behind a pillar and the other from an isosceles stance with no cover. Suddenly, the officers appeared to open fire and the man fell dead. It was all captured on the wide-angle lens of a news camera at the scene of the incident.

Afterward, the community lit up with anger: “He was just standing there, with his gun pointed at the ground, and the cops shot him for nothing!” Those cops must have been grateful for the video camera, which showed why they fired: The man was not only beginning to raise the .38 but starting to cock the hammer in the instant before the police opened fire. In the wide-angle image, the countless viewers had been focusing on the cops—uniformed authority figures with “threatening,” pointed guns and shouting in command voice—not at the gunman, who stood in sullen silence with his gun lowered. They had seen what the television witnesses had not.

Also among “Ayoob’s Laws of Witness Dynamics” (and also demonstrated in Case One) was this point: If you are not looking for something, you very likely will not see it. If you are not listening for something, you very likely will not hear it. And if you do not understand what you have seen or heard, it is as if you had not seen or heard it at all.

In Case Two, I was an expert witness for the police in a federal lawsuit evolving from a fatal shooting in California. A 26-year-old man under the influence of a large dose of meth pulled a knife on an officer and tried to disembowel him, very nearly succeeding. That cop and his partner opened fire. Plaintiff’s counsel put forth two witnesses who claimed they saw the whole thing, claiming the man the police killed didn’t have a knife.

Veteran police defense lawyer Bruce Kilday elicited from the officers that they watched the man’s hands as they were trained to do from early police academy days, clearly saw the knife and saw him slash once and poise for another slash before gunfire stopped his attack.

The female witnesses for the plaintiffs were delicately, professionally cross-examined by Kilday’s sharp young protégé, Amie McTavish. Out of the starting gate, she established that neither witness had been watching the suspect’s hands. Furthermore, she established that one wasn’t where she said she was when she saw it, and the other watched it in her rearview mirror from a significant distance away while driving in the opposite direction. Attorney McTavish made it clear to the jury that of course they didn’t see what the officers saw: The cops were looking for it and they weren’t. The women weren’t where they could really see what was happening, but the officers were. At the end of the trial, the jury found totally in favor of the officers.

For Case Three, we’ll look at the “trial of the year” for 2013, Florida v. George Zimmerman. One witness insisted that the person issuing high-pitched screams in the moments before the fatal shot was fired was the 17-year-old man who was killed, not the defendant. The superb defense team of Mark O’Mara and Don West established that the woman had never known the decedent in life, nor really been able to see him on the night of his death. In fact, she had only seen the pictures of him at age 12 that had been plastered over the media, and had assumed the high-pitched voice must have come from such a “child.” The jury understood, and properly discounted her conclusion that it must have been Trayvon Martin screaming instead of defendant George Zimmerman.

To impeach a witness means that their testimony has been rendered non-credible to the triers of the facts. The “case of the year” in self-defense shootings for 2014 occurred in Ferguson, Missouri, when Officer Darren Wilson shot and killed Michael Brown after Brown attacked him, tried to take his gun, fled and then turned back to charge at him again. For our purposes here, we’ll call it Case Four. Witness lessons were seen from both sides.

Some claimed that Brown had been shot in the back as he fled, or that he had been executed after surrendering. Some of those witnesses recanted, or admitted they didn’t actually see what they originally said they saw, and others were simply proved to be lying. The irrefutable hard, scientific evidence showed Brown had been shot from the front.

On the other side, though, at least one witness came forward to corroborate the officer’s story as it was outlined in the media. She turned out to be a person with a history of lying in the past. The prosecutors cross-examined her in front of the grand jury and proved her to be a liar, too. Fortunately for justice, that did not negatively impact the great body of other evidence that confirmed the officer’s account of a self-defense shooting, and he was cleared by the grand jury.

Some witnesses (as in the Ferguson case) might be friends of the deceased with an ax to grind. Some, as was also seen in the Ferguson, Missouri, case, may simply be seeking their “15 minutes of fame” and deliberately lying to aggrandize themselves.

This short article only touches the surface of the complicated issue of witness dynamics. The history of it is that skillful lawyers on your side are equipped to winnow the wheat from the chaff and get the truth across to the jury. It’s very important for all of us to remember that if we are involved in a life-or-death encounter that goes to court later, the testimony of eyewitnesses and “earwitnesses” can tilt the balance of those scales that Lady Justice holds in her hands. 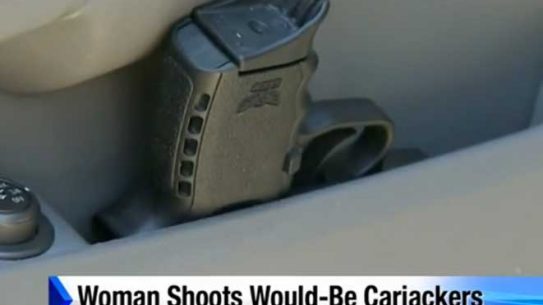 A Detroit woman with a concealed carry permit was forced to defend herself against...