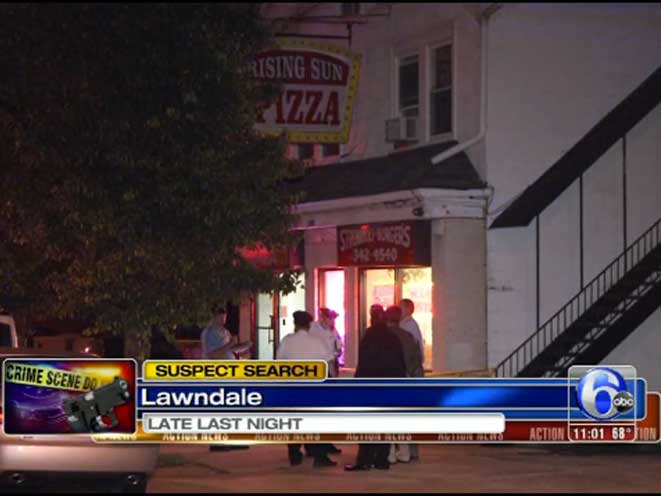 A good guy with a gun — who also happened to be an off-duty police detective — took on two armed robbers in Philadelphia late Thursday night, shooting and killing one.

According to ABC News, Chief Inspector Scott Small of the Philadelphia Police Department said the detective was picking up an order at Rising Sun Pizza when the two suspects entered the store. One of the men snatched a $20 bill from the detective’s hand before pointing a gun at his head and ordering him to the ground.

“They put their gun on his face, and took his $20,” said Rising Sun Pizza owner Samuel Nalbandian, who wasn’t there during the incident but was told what happened after the fact by his employees. “Then they turned and pointed the gun at my son.”

As ABC News reports, when the suspects turned towards the counter, the detective identified himself and drew his Glock firearm.

One of the robbers — later identified as 33-year-old Andrew Ellerbe — responded by firing two shots at point blank range. Both shots missed the detective.

The two suspects fled the scene but the detective opened fire, fatally shooting Ellerbe. The second suspect managed to escape.

“He did what he had to do and his actions were nothing short of brave,” Philadelphia Police Deputy Commissioner Richard Ross said. “Unfortunately somebody died but he defended his life and the lives of others.”

The second suspect remains at large and police are continuing to investigate. 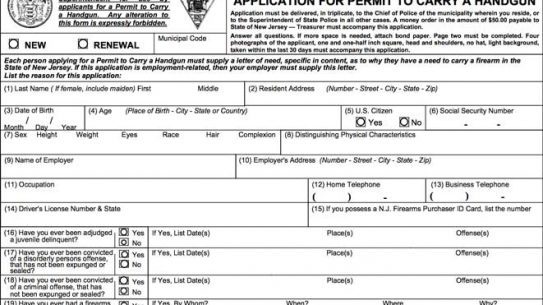 After the fatal stabbing of 39-year-old Carol Bowne, a new bill will be introduced...