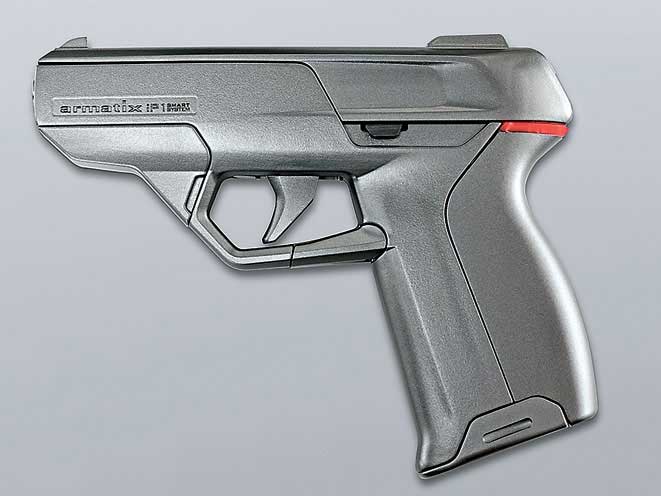 The Armatix iP1 pistol has been touted as the first "smart gun" in the United States.
(Photo by Armatix)
Comment(s)

The “Handgun Trigger Safety Act of 2015” — a controversial new bill that calls for the introduction of guns with “authorized user” technology in the United States — is yet another misguided and underhanded attempt to force “smart gun” legislation through to the American people, the Citizens Committee for the Right to Keep and Bear Arms said in a press release today.

“This is like listening to a broken jukebox, playing the same song over and over again,” said CCRKBA Chairman Alan Gottlieb. “This is nothing more than backdoor handgun ban, but this time Maloney and Markey are dropping it on the front porch. They know that reliable technology doesn’t exist.”

Another element of the proposal would require traditional used handguns to be retrofitted with “smart gun” technology within ten years of passage. The legislation would provide reimbursement for installing the technology. In addition, a grant will be provided to “qualified entities” to develop the technology.

“They tried this in New Jersey and now even anti-gun state lawmakers are considering a repeal,” Gottlieb said. “The current technology is a proven failure, but that doesn’t seem to impress anti-gunners who keep pushing this dumb idea.

“What we really need is a law mandating smart legislators,” he continued. “It is ridiculous to propose a law requiring the use of technology that doesn’t work. It’s a measure with only one purpose, and that’s to sidestep the Second Amendment by eventually rendering all handguns as useless as the lawmakers who promote these goofy ideas.”

For more information about the CCRKBA, please visit http://www.ccrkba.org 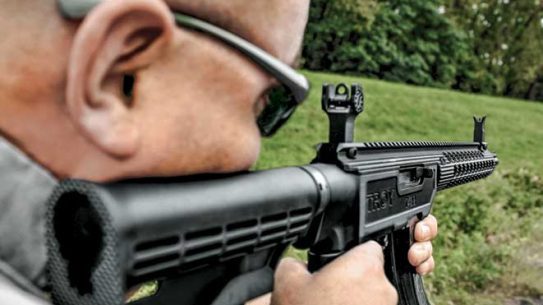 After-market manufacturers Troy Industries and Archangel help take your Ruger 10/22 to the next...