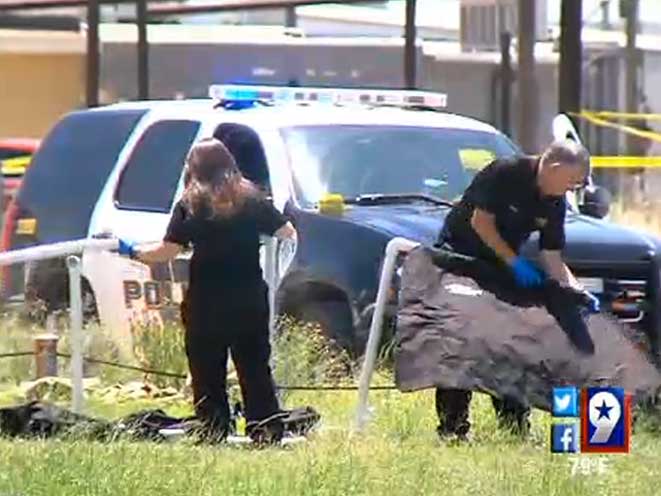 The owner of a check-cashing store in Texas shot and killed a man attempting to rob him last week.

According to News West 9, the incident took place around 1 p.m. at the Kwik Kash in Odessa. Police arrived and found 59-year-old James Avant. They also found the would-be robber later identified as 37-year-old Andrew Mayweather.

Avant told police he was taking a bag of cash from his car into the store when he was approached by Mayweather while still inside his car. Mayweather allegedly took out pepper spray and sprayed him with it. He then began hitting Avant in the face.

Avant says Mayweather took the bag of money and left on a bicycle. That’s when Avant gave chase.

Mayweather was armed and pulled out a gun. Fortunately, Avant had a gun of his own. The two exchanged gunfire and Mayweather was shot and died at the scene. Avant was uninjured.

RELATED STORY: How To Escape An Ambush

Police are investigating but no charges have been filed against Avant yet. As Guns.com reports, Ector County District Attorney Bobby Bland wouldn’t comment on this case in particular, but he told the Odessa American that judging by what is currently known about the shooting, as well as similar cases, Avant likely won’t face charges. 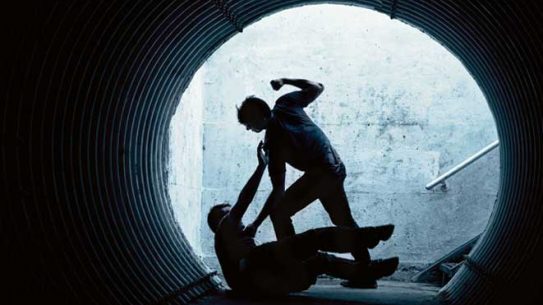 Massad Ayoob: Four Cases That Show How An Eyewitness Can Be Unreliable

In the heat of the moment, what's seen and heard isn't necessarily the whole...