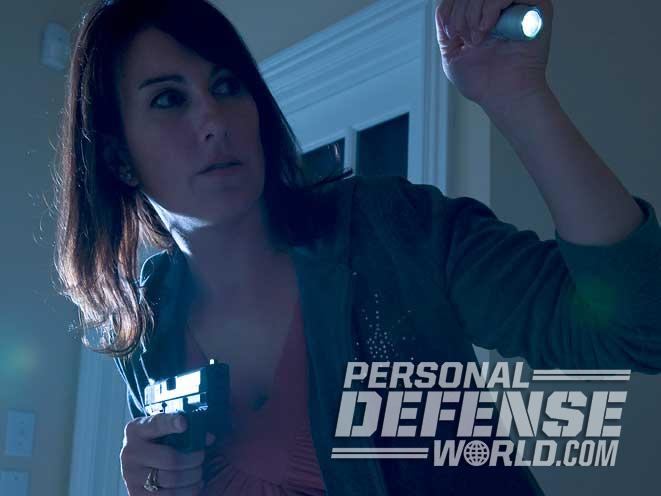 Despite the prevalence of anti-gun rhetoric bandied about in the media, a majority of Americans still prefer living in a neighborhood where they have the option of legally owning a gun rather than live in a place where guns are outlawed completely.

The results of a national telephone survey conducted by Rasmussen Reports reveal that twenty-two percent of likely U.S. voters would feel safer living in a gun-free zone. Conversely, sixty-eight percent of those polled said they would feel safer in a neighborhood where guns are allowed. Ten percent said they weren’t sure.

The survey of 977 likely voters was conducted by telephone between June 8-9. 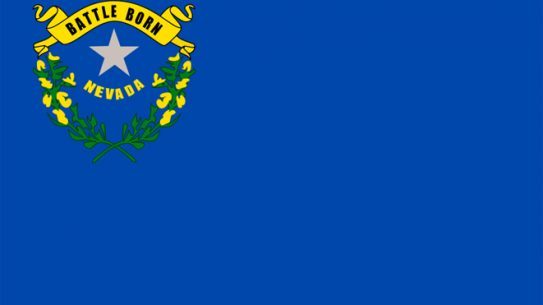 Las Vegas police will destroy over one million "blue card" handgun registrations thanks to... 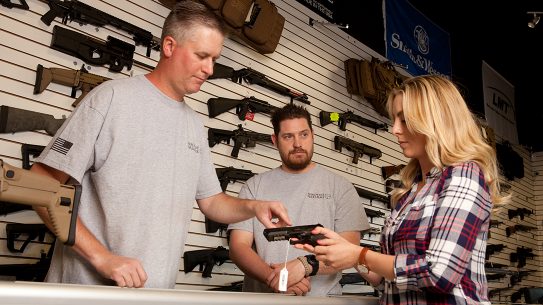 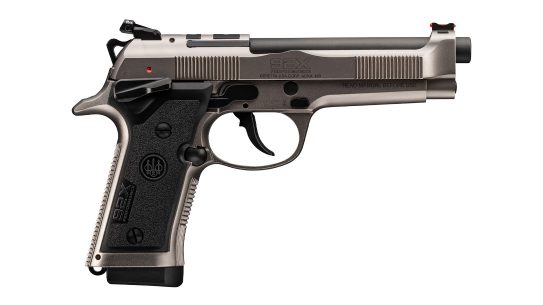 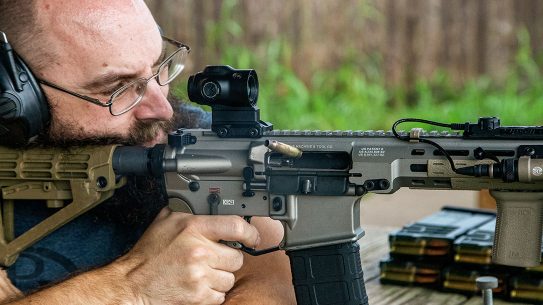 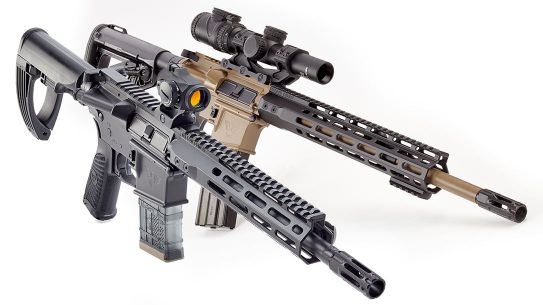 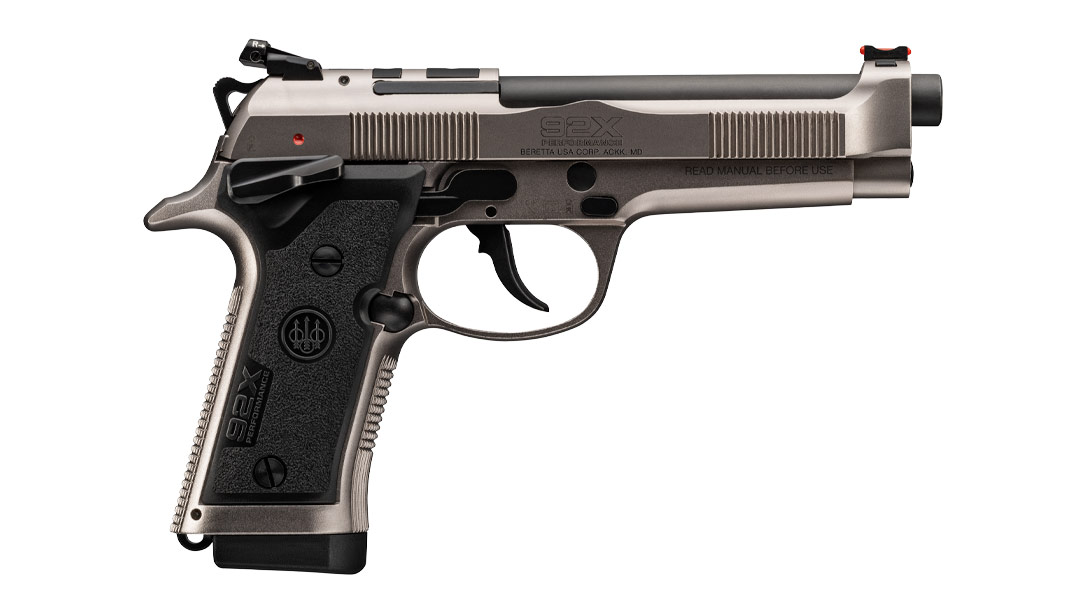 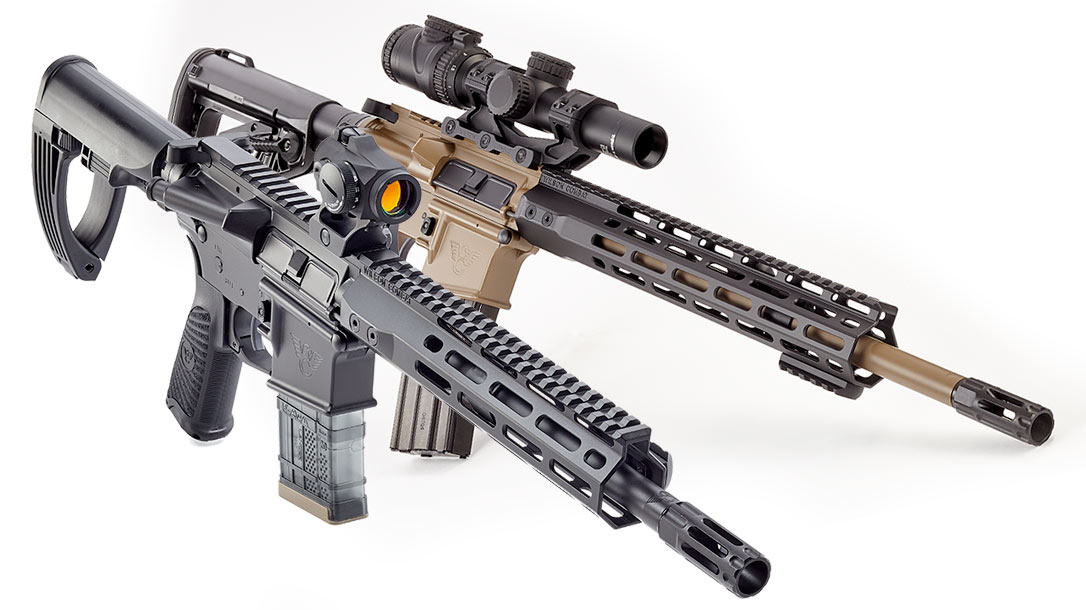 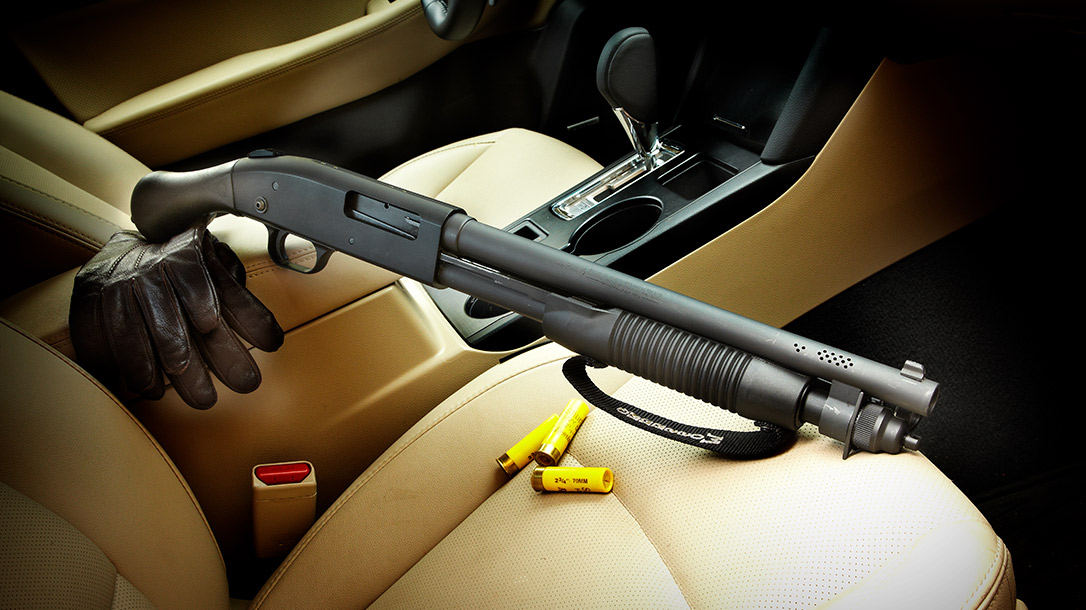 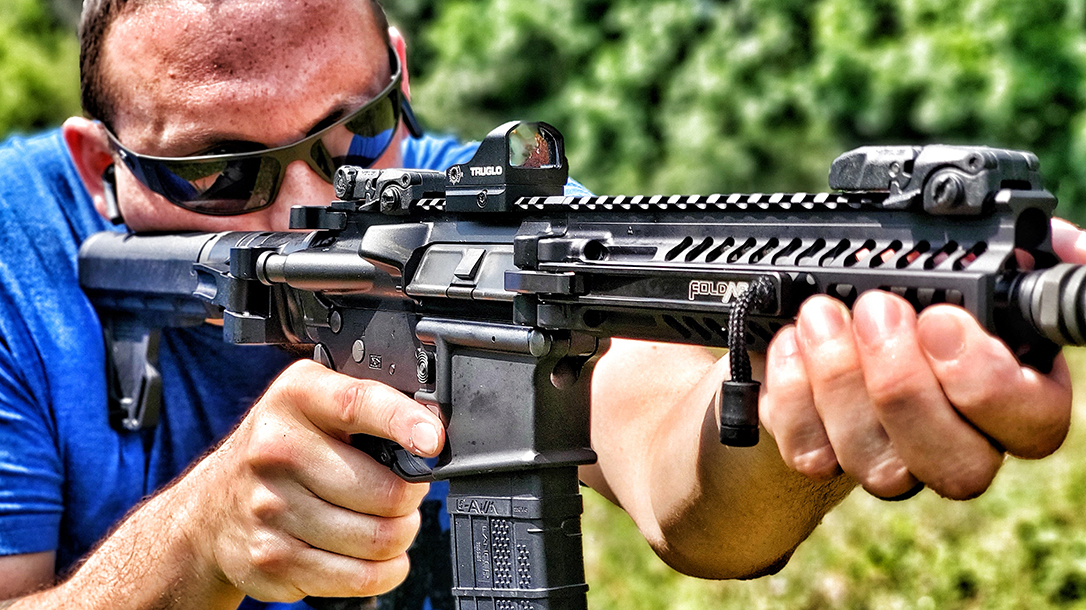 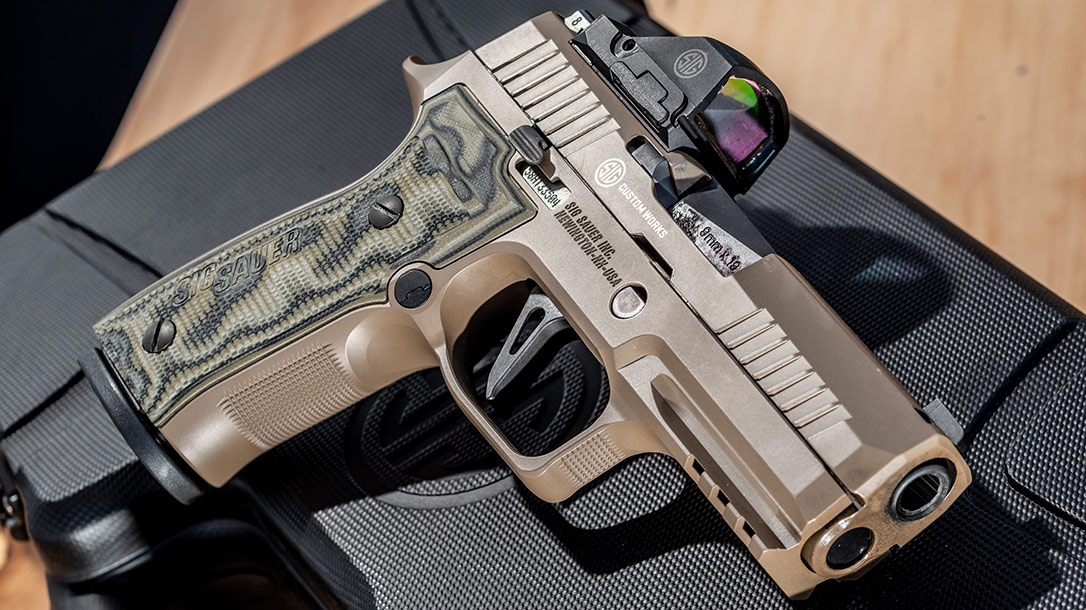 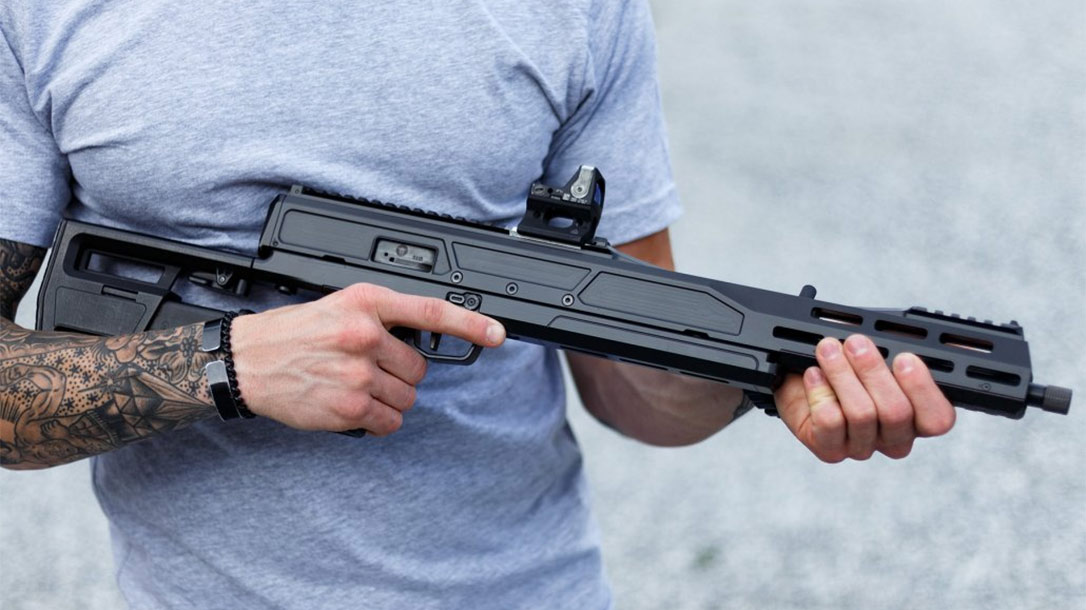 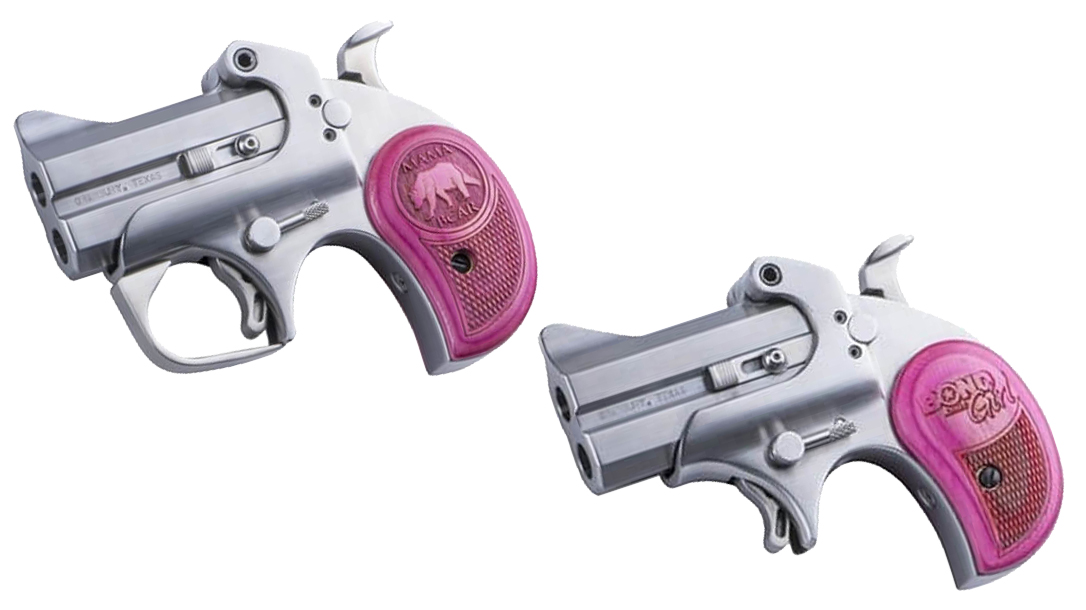 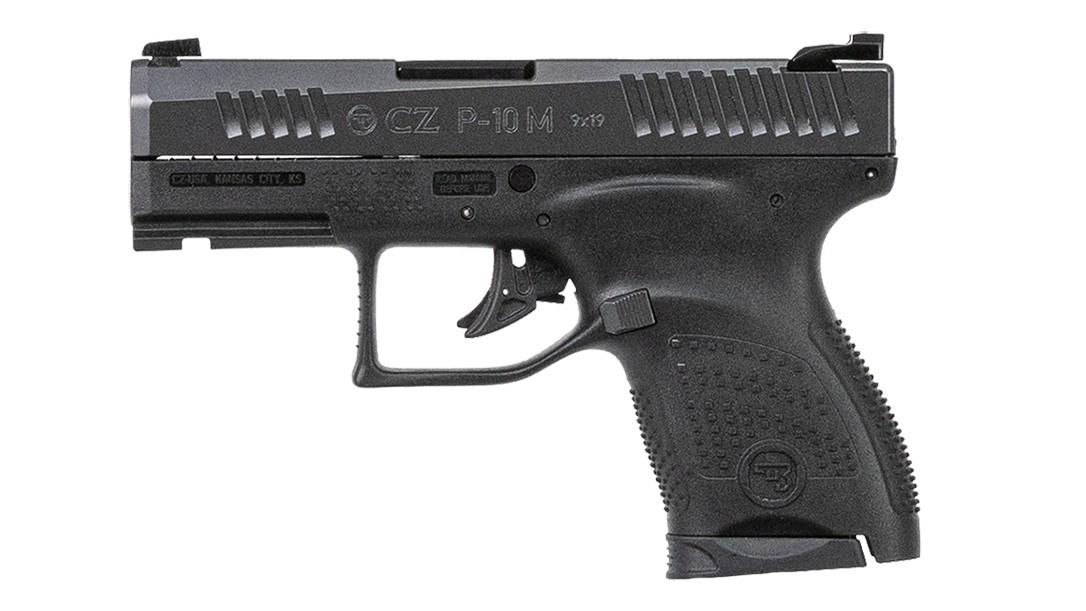 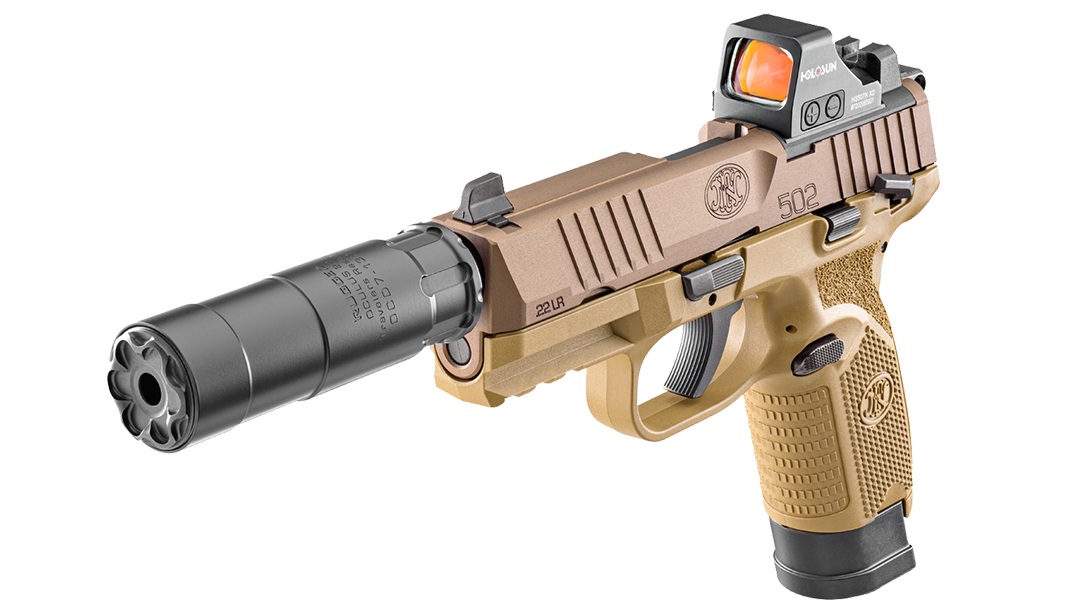 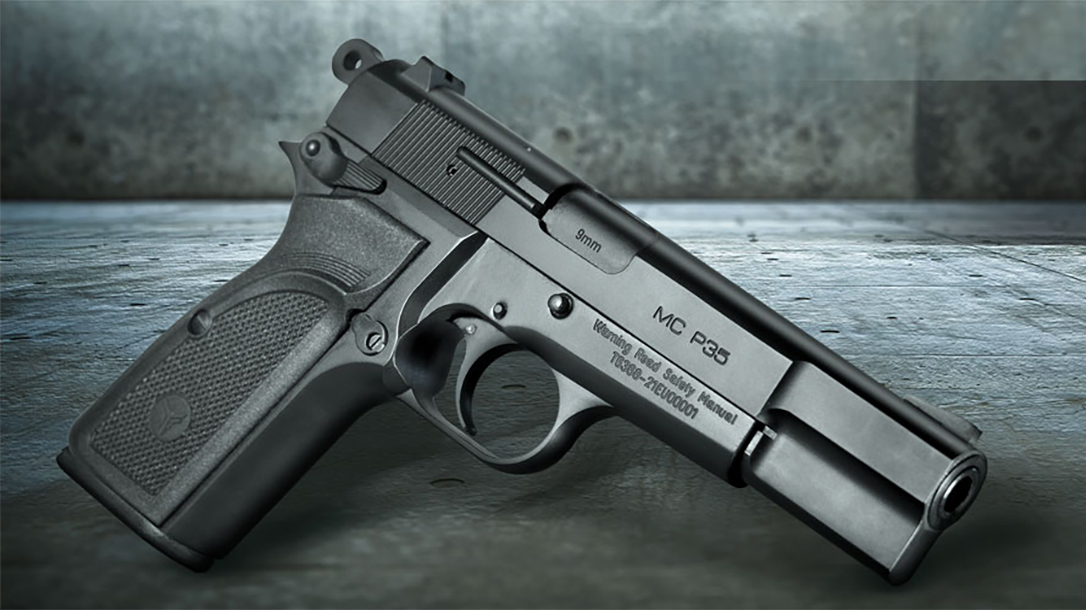 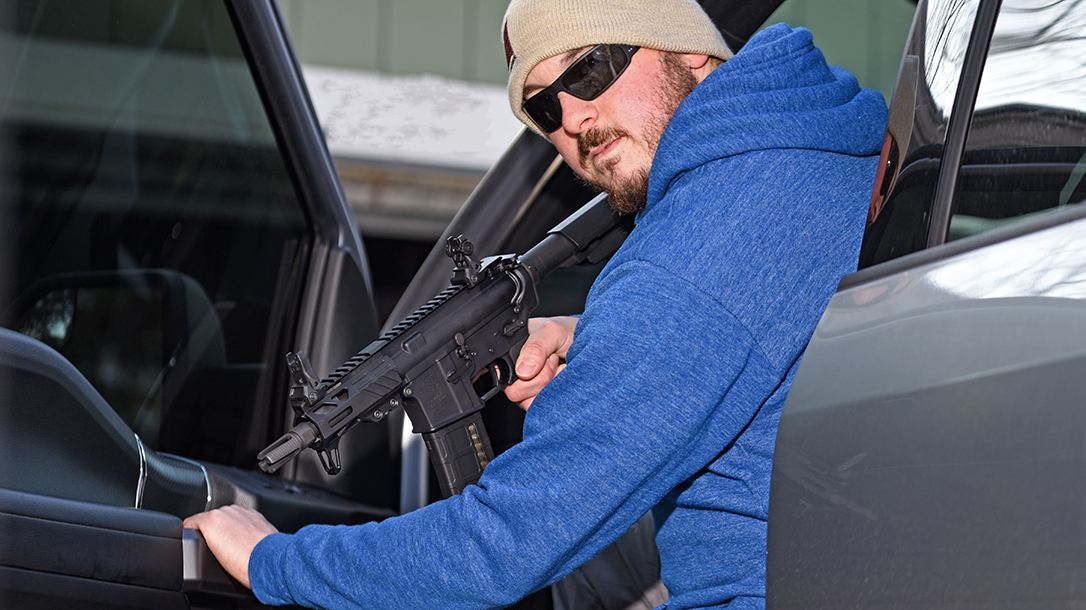