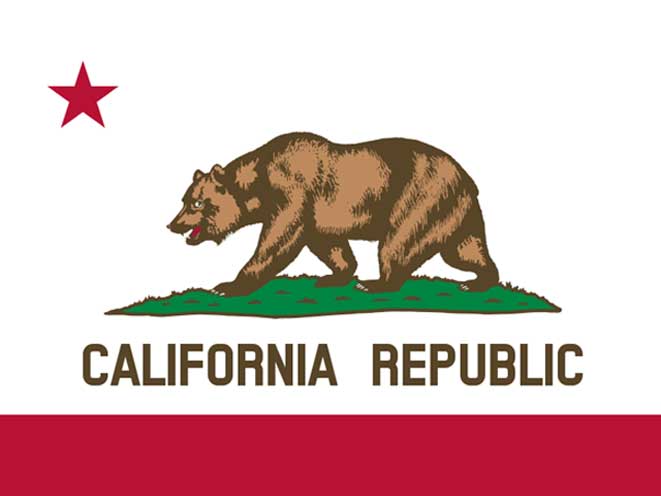 The U.S. Supreme Court has declined to hear an appeal spearheaded by the National Rifle Association regarding a San Francisco law requiring gun owners to keep their handguns stored in a lockbox or disabled with a trigger lock when not carrying at home.

According to Reuters, the decision leaves intact a March 2014 decision by the 9th U.S. Circuit Court of Appeals in San Francisco, which upheld the original regulation first introduced in 2007.

As Reason.com reports, the Supreme Court didn’t give a reason for its rejection of the appeal, but Clarence Thomas and Antonin Scalia — often seen as the two most conservative justices in the Supreme Court — offered a dissenting opinion, writing they would have heard the case because the San Francisco regulation is at “serious tension with Heller,” referring to the landmark 2008 case District of Columbia v. Heller in which the Supreme Court nullified DC’s ban on handguns and reversed a similar requirement to the one instituted in San Francisco.

“Less than a decade ago, we explained that an ordinance requiring firearms in the home to be kept inoperable, without an exception for self-defense, conflicted with the Second Amendment because it ‘ma[de] it impossible for citizens to use [their firearms] for the core lawful purpose of self- defense.’ District of Columbia v. Heller, 554 U. S. 570, 630 (2008),” Thomas wrote. Despite the clarity with which we described the Second Amendment’s core protection for the right of self-defense, lower courts, including the ones here, have failed to protect it. Because Second Amendment rights are no less protected by our Constitution than other rights enumerated in that document, I would have granted this petition.”

The case in question is Jackson v. City and County of San Francisco. 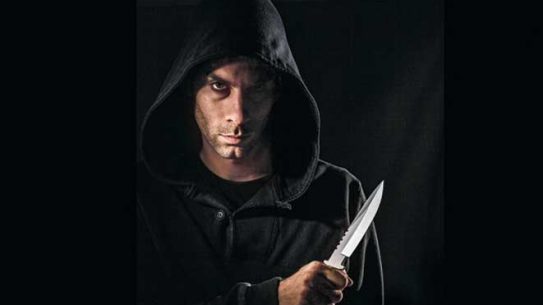 A Wisconsin couple used a handgun to stop a dangerous knife-wielding attacker during an...