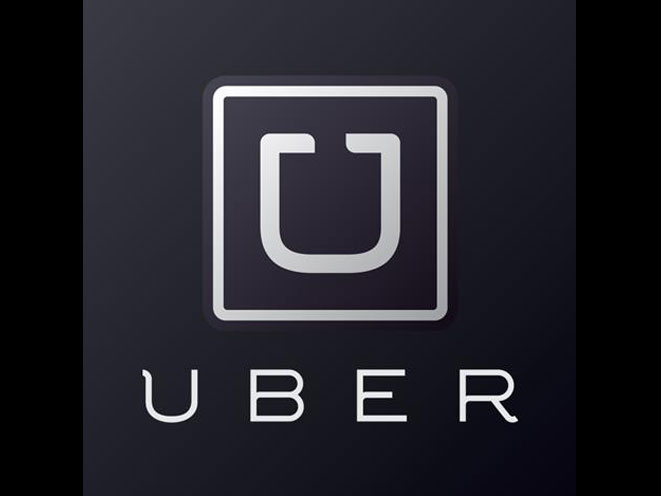 An Uber driver in Queens, New York was robbed at gunpoint two weeks after the company publicly announced it would no longer allow drivers or passengers to carry guns in its vehicles.

According to the New York Daily News, the incident took place just after midnight last Thursday. The 30-year-old driver arrived at that 67th Ave. and Burns St. in Rego Park to pick up a 22-year-old customer. After working out a price, the suspect reportedly got into the front seat of the car, flashed a rifle and demanded the driver’s money.

The driver gave him $60, and the suspect fled from the vehicle. He remains at large. The driver was uninjured.

An Uber spokesman said the San Francisco-based company was investigating the incident.

As previously reported, Uber announced on June 10 a new policy prohibiting guns in its vehicles.

“We seek to ensure that everyone using the Uber digital platform—both driver-partners and riders—feels safe and comfortable using the service,” the press release reads. “During a ride arranged through the Uber platform, Uber and its affiliates therefore prohibit possessing firearms of any kind in a vehicle. Any rider or driver found to have violated this prohibition may lose access to the Uber platform.”

It seems the rifle-wielding suspect in this incident didn’t get the memo. 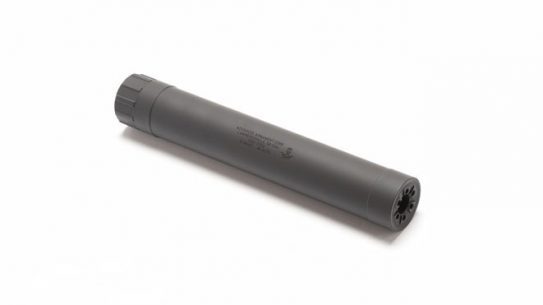 Under House Bill 5, private gun owners in Vermont can use suppressors at "sport...