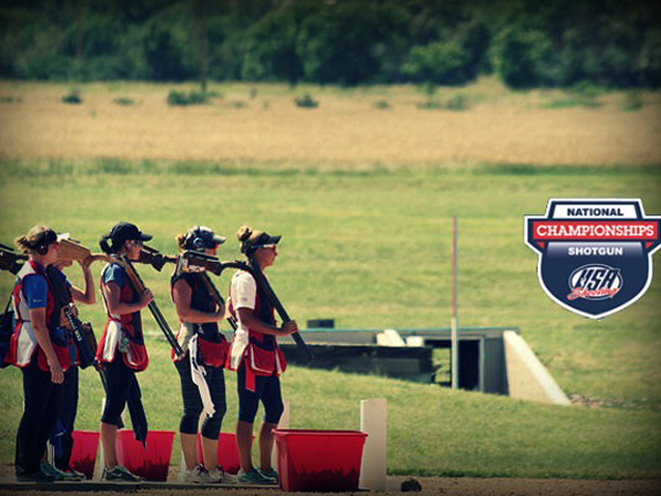 The International Shooting Park in Colorado Springs will once again play host to the USA Shooting National Championships for Shotgun with first shots for Men’s and Women’s Trap set to be fired on Wednesday.

Team distinction will be on the line for all competitors and Junior participants who will be battling for spots on the 2015 World Championship Team with Nationals serving as the first part of a two-part selection process. There are also a few Olympic points available for Open medalists as part of USA Shooting’s Olympic Points System used to help in Olympic Team selection for qualifying disciplines.

Returning Trap National Champions Corey Cogdell-Unrein (Eagle River, Alaska) and Jake Wallace (Castaic, California) will try and defend their titles amidst a crowd full of talented competitors. A two-time Olympian and 2008 Olympic bronze medalist, Cogdell-Unrein earned World Cup gold to start the season and added a sixth-place finish in Larnaca, Cyprus, in what has already been a pressure-packed start to 2015.Wallace came out of Nationals last year and used that momentum to tie a world-record Qualification mark during the Championship of the Americas.

Cogdell-Unrein’s greatest challenge is likely to come from her World Cup teammates Kayle Browning (Wooster, Arkansas) and Kimberley Bowers (Lafayette, California). Additionally, 2014 World Championship team members Ashley Carroll (Solvang, California) and Janessa Beaman (Colorado Springs, Colorado) are sure to have something to say about the final results before the week concludes.

The preview for Men’s Double Trap and Skeet will be issued Saturday, May 13, in the wrap-up release for Trap competition. 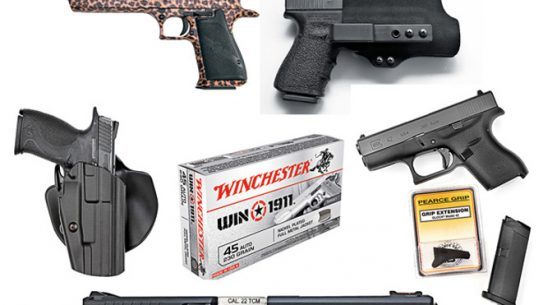