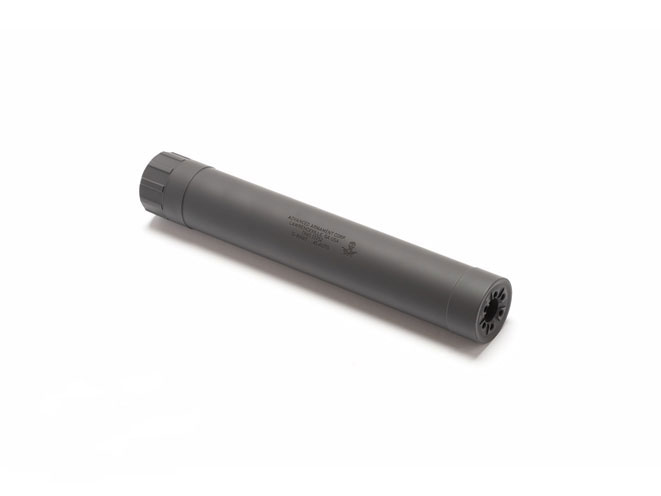 Vermont Governor Peter Shumlin has signed into law House Bill 5, a Fish and Wildlife bill legalizing the possession and use of firearm suppressors at “sport shooting ranges” in the Green Mountain State, thereby reversing a decades-old ban.

As Guns.com reports, House Bill 5 — Sponsored by Rep. Pat Brennan, R-Colchester and signed into law by Gov. Shumlin on June 17 — was initially introduced as a standalone measure back in February but was eventually included in the larger Fish and Wildlife bill, which was passed by the Vermont legislature.

Under the new bill, the use of silencers and suppressors while hunting is still prohibited, something that will hopefully be rectified in the next legislative session, Knox Williams, president of the American Suppressor Association, told Guns.com

“The legalization of suppressors in Vermont is a huge step forward for not only the state, but also the country,” Williams added. “Governor Shumlin’s signature on H. 5 is the culmination of two years of hard work on the part of Rep. Brennan, the Vermont Sportsmen’s Caucus, and the ASA.”

Vermont is now the 41st state in the nation to legalize private ownership of suppressors, the NRA-ILA said. The new law goes into effect on July 2. 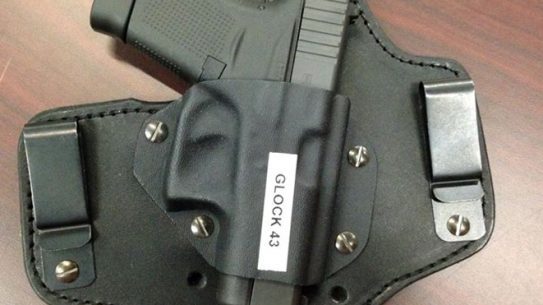