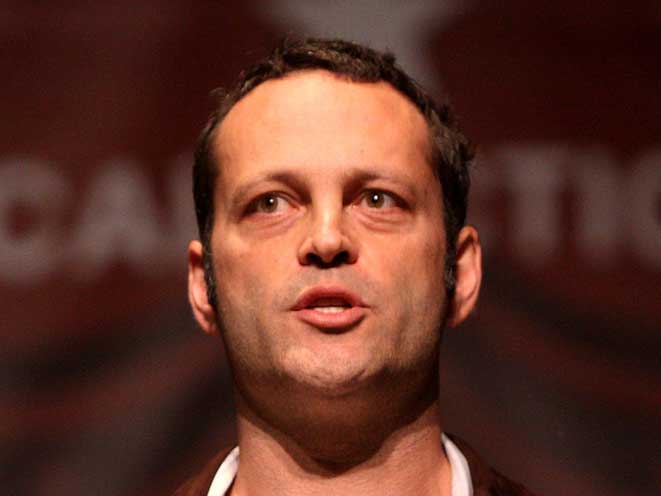 It’s not often that a Hollywood actor espouses pro-gun views, but that’s exactly what Vince Vaughn did in a new interview in the July issue of British GQ.

As Breitbart.com reports, Vaughn made no bones about his support for the Second Amendment, likening banning guns to “banning forks in an attempt to stop making people fat.”

“I support people having a gun in public full stop, not just in your home,” Vaughn said. “We don’t have the right to bear arms because of burglars; we have the right to bear arms to resist the supreme power of a corrupt and abusive government. It’s not about duck hunting; it’s about the ability of the individual. It’s the same reason we have freedom of speech. It’s well known that the greatest defence against an intruder is the sound of a gun hammer being pulled back.”

“All these gun shootings that have gone down in America since 1950, only one or maybe two have happened in non-gun-free zones,” he said. “Take mass shootings. They’ve only happened in places that don’t allow guns. These people are sick in the head and are going to kill innocent people. They are looking to slaughter defenceless human beings. They do not want confrontation. In all of our schools it is illegal to have guns on campus, so again and again these guys go and shoot up these f***ing schools because they know there are no guns there. They are monsters killing six-year-olds.”

When asked if he believed guns should be allowed in schools, Vaughn replied in the affirmative.

“Of course,” Vaughn stated. “You think the politicians that run my country and your country don’t have guns in the schools their kids go to? They do. And we should be allowed the same rights. Banning guns is like banning forks in an attempt to stop making people fat. Taking away guns, taking away drugs, the booze, it won’t rid the world of criminality.”

According to OutdoorHub, Vaughn described himself as a libertarian in an interview earlier this year. He publicly supported Ron Paul’s 2008 and 2012 presidential campaigns. 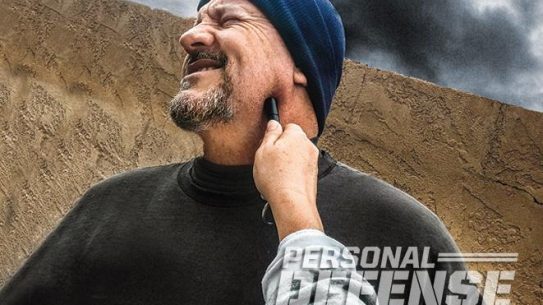 How To Use The Kubotan For Self-Defense Combat

With simple training, the kubotan can be wielded by the smallest person and provide...