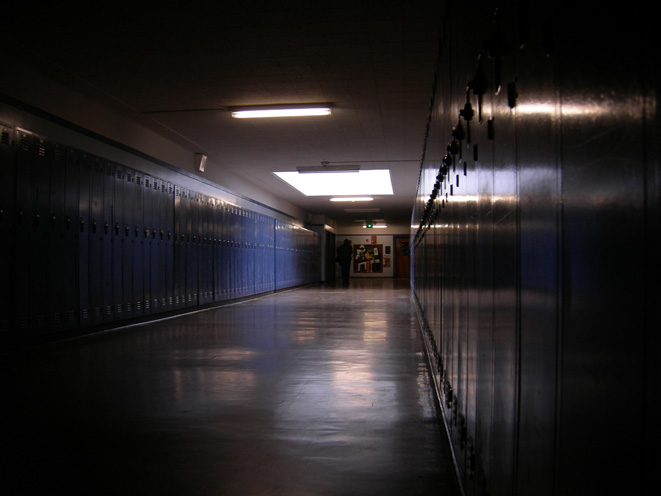 A Wisconsin bill that would allow off-duty and retired police officers to carry guns on school grounds has been passed by state lawmakers.

The measure was approved by the Senate in a 22-11 vote and passed through the State Assembly in a voice vote with no debate, the Wisconsin State Journal reported. All Senate Republicans voted in favor of the bill, with three Democratic senators breaking ranks to vote “yes”. The bill will now head to the desk of Republican Gov. Scott Walker to be signed into law.

Under current state law, guns are prohibited on school grounds or within 1,000 feet of a school, except for on-duty police officers.

Rep. Joel Kleefisch, the bill’s primary author, told reporters just before the Assembly vote that his children — who attend public school — would be better protected if this law passes.

“I’d feel a heck of a lot better if there were an off-duty law enforcement officer on those school grounds who has a weapon with them and has been trained and can protect my kids,” Kleefisch said.

As the State Journal reports, a proposed amendment requiring school principals to be notified if an off-duty or retired police officer is carrying a gun on school grounds has been tabled for the time being. 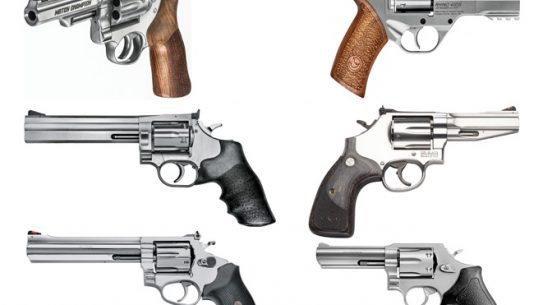