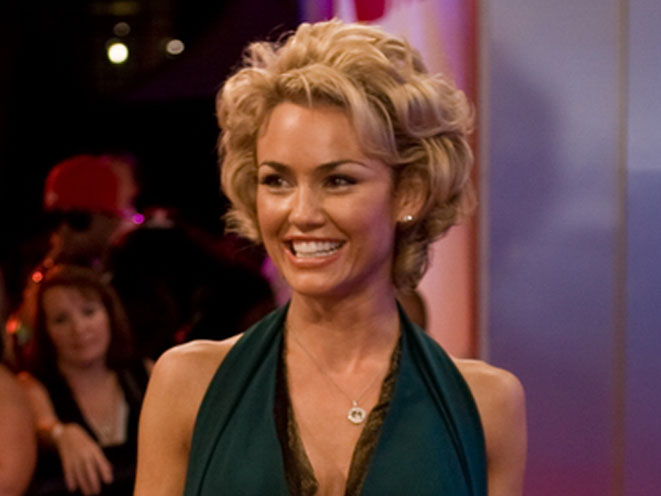 A series of terrifying run-ins with a dangerous stalker prompted actress Kelly Carlson — best known for her seven-year run on FX’s “Nip/Tuck” from 2003 until 2010 — to buy a gun for self-defense, an experience she describes as “life-changing.”

“Owning a firearm…was life-changing for me because women for sure, but even men too can be in a very, very vulnerable position with no options if you have intruders or any scenario where you’re being dominated physically,” Carlson told FOX411. “[A firearm] is the only equalizer you have.”

Carlson, 39, said a stalker began targeting her in 2012, going as far as to hire multiple people to break into her home and tap her phone lines. After the authorities were reluctant to act on her behalf, she became a proud gun-owner.

“It’s crucial for people to look at it from a logical standpoint and take the emotions out of it because one needs to have that option to save them,” Carlson said of the decision to own a gun.

As FOX reports, the Minnesota-born Carlson decided to speak out not only because of her stalking experience, but also due to the fact that a family member was murdered with a firearm.

“Not for a second did anyone think in my family to champion stricter gun laws … We went after the criminal. We didn’t put the gun in jail,” she said.

RELATED STORY: Brad Pitt – Owning a Gun is a ‘Rite of Passage’

When asked if her stance on firearms has cost her work in Hollywood, Carlson was nonplussed.

“I don’t care,” she said. “People think Hollywood is very anti-guns but California is huge and we have way more support than people think and I’d like people to know that…that was surprising to me and I was happy to know there’s such a huge [firearm] community and that you have a lot resources for safety training.”

Carlson’s story was featured on Outdoor Channel’s “NRA: All Access” last night. Watch a clip below. 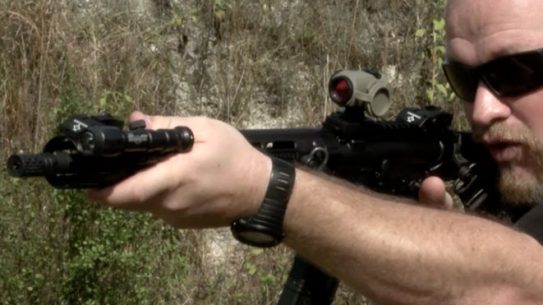 Video: Matt Jacques on Transitioning From a Long Gun to a Handgun