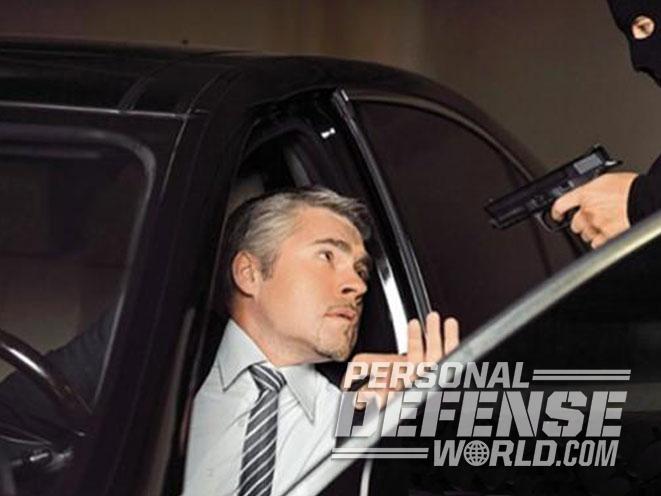 Every day we’re seeing stories of armed citizens turning the tables on would-be attackers. The latest incident occurred in Nashville late last night when a man opened fire on a pair of armed robbers during a failed carjacking.

According to WSMV, the intended victim was getting into his vehicle parked at the intersection of Lafayette St and Fairfield Avenue when he was suddenly approached by two teenagers attempting to rob him at around 10 p.m.

The two suspects grabbed the man’s cellphone and ordered him out of the car. What they didn’t know is that this man happened to be carrying a concealed handgun, which he drew from his pocket and used to fire one round at each of them.

One suspect was hit in the stomach, while the other immediately fled the scene. He is still at large.

The injured suspect was held by the would-be victim at gunpoint until police arrived. He was then transported to an area hospital to be treated for what WSMV describes as “non-life-threatening injuries.”

Nashville police have already confirmed that the shooter would not be charged, as he has a legal concealed carry permit and it appears he was acting in self-defense when he opened fire. 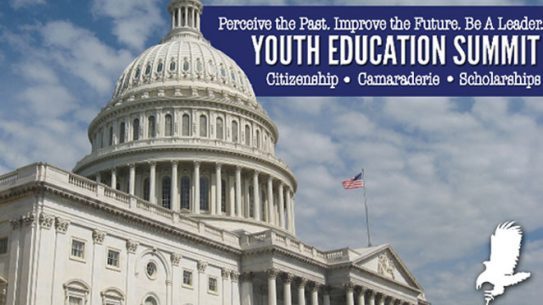 The NRA has selected 45 students to attend the Youth Education Summit, a seven-day...