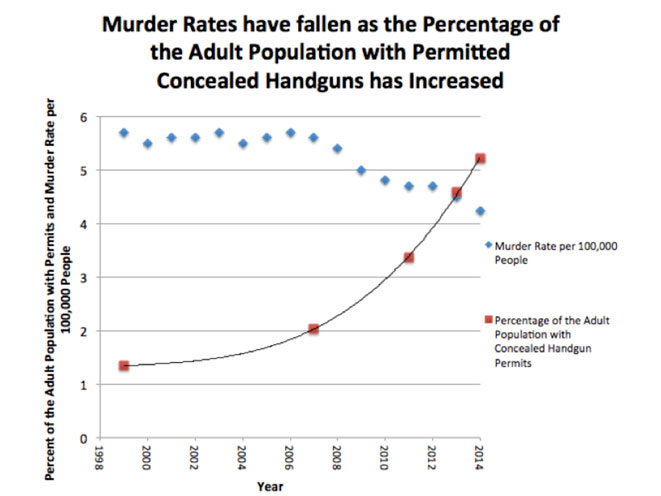 A new report released by the Crime Prevention Research Center suggests that the murder rate has fallen in the United States while the number of concealed carry permits has risen dramatically.

As the Washington Times notes, the study says that the number of concealed carry permits increased from 4.6 million in 2007 to over 12.8 million this year, and there are no signs of slowing down. 1.7 million new permits were issued over the past year, which translates to a 15.4% increase in just one year. This marks the largest-ever single-year increase in the number of concealed carry permits.

The fact that seven states no longer require a concealed carry permit is a major contributing factor to why the legal carry of concealed handguns is growing faster than the number of permits, the study revealed.

Meanwhile, the report from the Crime Prevention Research Center also states that the murder rates fell from 5.6 to 4.2 percent per 100,000 between 2007 and 2014, representing a 25 percent drop in the murder rate while the percentage of the adult population with permits increased by 156%. 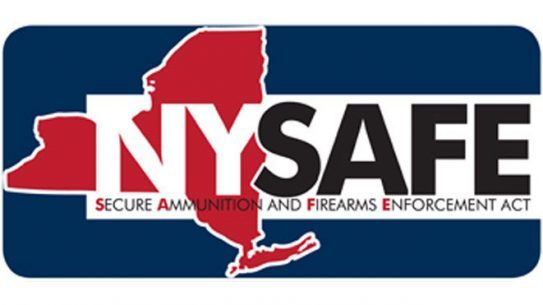