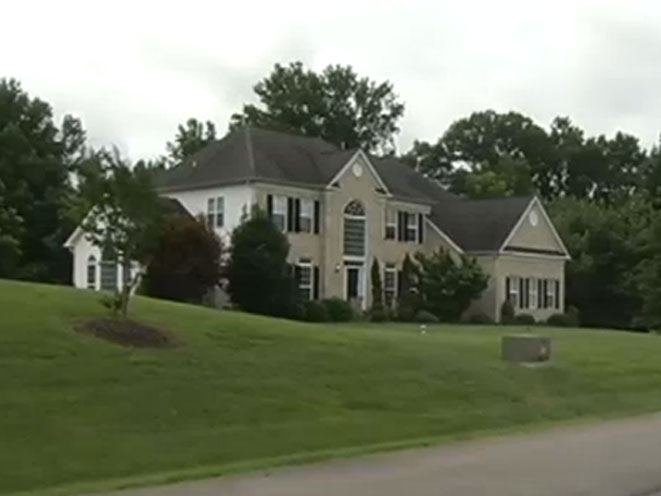 A quiet gated community in Prince George’s County, Maryland was rocked early Monday morning after a homeowner shot and killed an ex-boyfriend during an attempted break-in.

According to the Washington Post, the incident took place at a home in Meadow Gate Estates, located on Blue Sage Lane near Croom Station Road. The homeowner placed a call to 911 at around 2:40 a.m. to report the shooting. Police arrived and discovered 30-year-old Craig Corbin Jr., who was pronounced dead at the scene.

Investigators said Corbin was trying to climb into the home through a window when he was shot by his ex-boyfriend.

No other injuries were reported.

It has yet to be determined if the homeowner will be charged in the shooting.

As the Post reports, this isn’t the first incident between the two parties involved. Back in June of 2013, Corbin was arrested after reportedly threatening the homeowner with a knife during an argument. Corbin fired back with his own accusations, claiming the homeowner threatened him with a gun.

A week later, Corbin allegedly broke into the man’s home and attempted to stab him in the neck with a screwdriver.

At that point, the homeowner obtained an order of protection.

Neighbors in the area say the homeowner did what he had to do when he opened fire on Corbin.

“He would do what anyone else would do, which is protect his home,” said neighbor Colby Nurse. “It’s surprising that it happened here, but it’s life.” 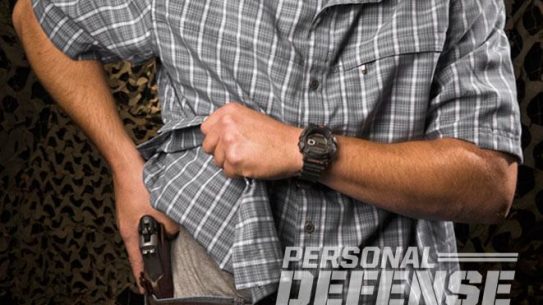 18-year-old Shyheem Gallishaw was shot and killed after trying to rob a concealed carrier...