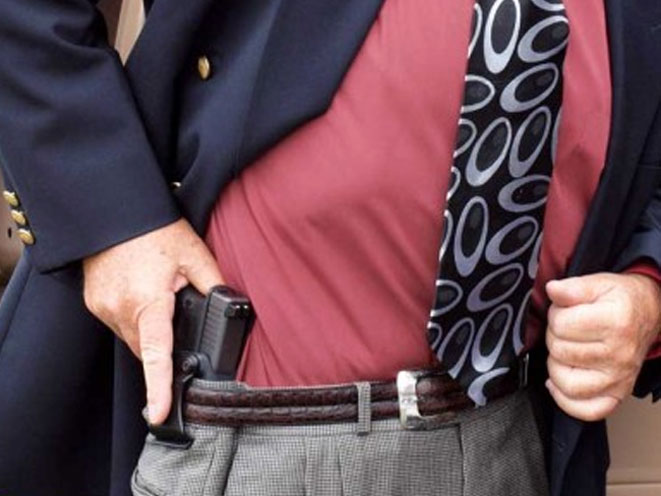 Concealed carry permit applications in Washington D.C. have more than tripled after a federal judge struck down a key part of the city’s carry law.

27 CCW applications were approved between January 1 and May 18, while 11 have been given the green light since then, Lt. Sean Conboy of the Metropolitan Police Department said.

Alan Gottlieb, the founder of the Second Amendment Foundation — which was instrumental in bringing the original case which challenged D.C.’s decades-long ban on carrying concealed handguns — told the Free Beacon that his organization was unsurprised and encouraged by the recent increase in carry applications.

“We expected that increase with all the recent publicity about our suit,” said Gottlieb. “That number should really increase after we win on the appeal that the city filed. People right now are not applying because they are chilled by the fact that the city is not complying with the court ruling.”

However, it may be a little premature to celebrate. As the Free Beacon notes, the D.C. Circuit of the U.S. Court of Appeals issued a stay on Judge Scullin’s ruling. The city is currently pursuing a long-term stay which would cover the length of their appeal on Scullin’s decision. 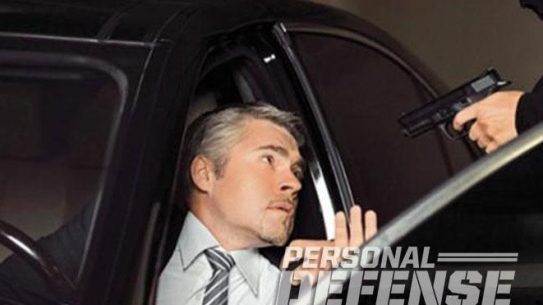 One suspect has been shot and another is on the run after a botched...