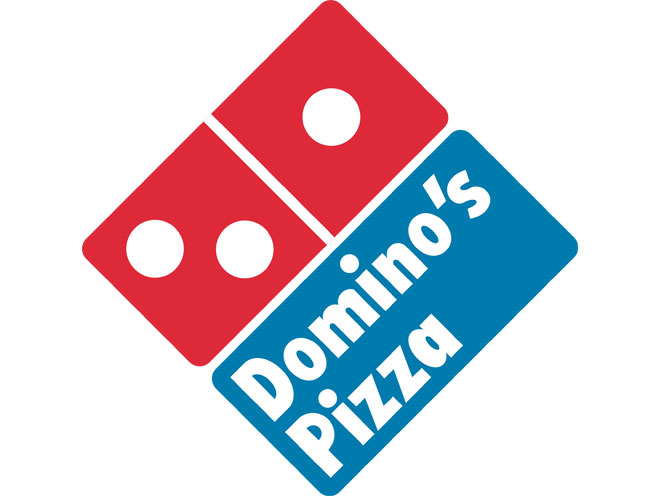 Domino’s Pizza is back in the news after a delivery driver in Albuquerque, New Mexico shot at an armed robber, marking the second time in less than a week that a driver for the pizza chain was forced to ignore the company’s no-guns policy and defend himself.

The incident began when a man later identified as 52-year-old Gerardo Alvarado walked into a Domino’s near 12th Street and Menaul and robbed the business at gunpoint, the Albuquerque Journal reports. He then fled the scene and encountered a pizza delivery driver in his car in the parking lot.

Alvarado attempted to rob the driver, but the man pulled out a handgun of his own and opened fire, shooting Alvarado.

Police arrived at the Domino’s at around 9:30 p.m. and discovered Alvarado on the ground in the parking lot with a gunshot wound. He was transported to an area hospital and is expected to recover.

Albuquerque Police Department spokesman Tanner Tixier said the driver acted in self defense and will not be charged. Alvarado, meanwhile, is facing charges of armed robbery and attempted armed robbery.

As BearingArms.com notes, company policy calls for the firing of the driver, as Domino’s has a strict no-gun policy for its stores and delivery drivers. However, Cam Edwards of NRA News tweeted that he had spoken with Domino’s, and the franchise owner in Albuquerque is not firing the driver.

A week ago, a Domino’s delivery driver in Hollywood, Florida shot at two would-be armed robbers, killing one and causing another to flee the scene. 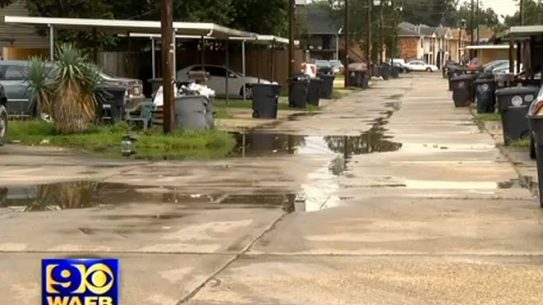 A good guy with a gun took down an armed robber in Baton Rouge,...